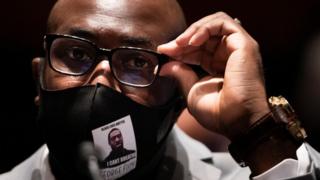 The brother of the African American man whose death in police custody has sparked global protests, has urged the US Congress to pass reforms on police brutality and “stop the pain”.

Philonise Floyd told a House hearing that his brother George could not become “another name on a list”.

“Be the leaders that this country, this world, needs,” Mr Floyd said.

George Floyd died in Minneapolis in May as a white police officer held a knee on his neck for nearly nine minutes.

The final moments were filmed on phones.

Four police officers involved have been sacked and charged over his death.

What was said in the House?

Lawmakers in the House of Representatives Judiciary Committee have been listening to testimony from civil rights activists and law enforcement officials, a day after the funeral service of George Floyd, 46, in Houston.

The committee plans to send a bill to the floor of the Democrat-led House by 4 July on combating police violence and racial injustice.

It comes amid a nationwide – and in many cases international – debate on police practices and accountability, and more generally on racial inequity. 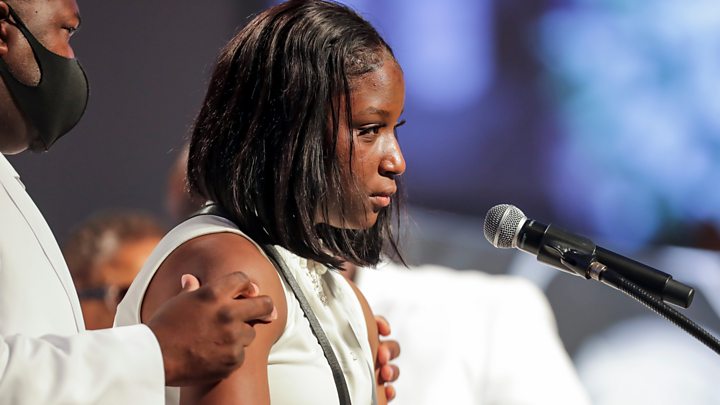 “I’m here to ask you to make it stop. Stop the pain,” an emotional Philonise Floyd, 42, told lawmakers. “George called for help and he was ignored. Please listen to the call I’m making to you now, to the calls of our family and the calls ringing on the streets of all the world.

“The people marching in the streets are telling you enough is enough.” 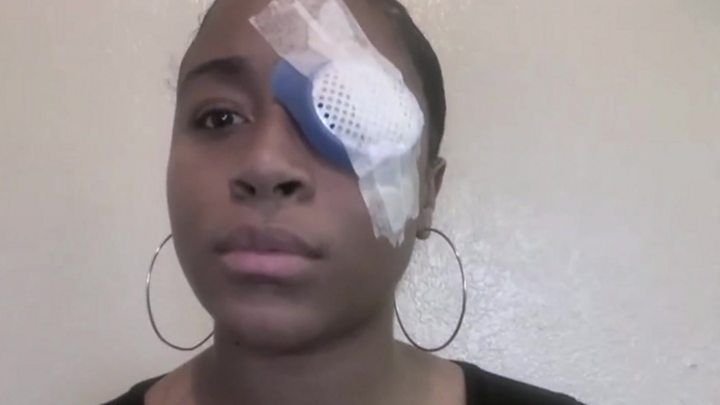 Democrat committee chairman Jerrold Nadler said: “We must remember that [George Floyd] is not just a cause, a name to be chanted in the streets. He was a man. He had a family… we mourn his loss.”

It is unclear whether there will be bipartisan support.

Mr Trump has promoted a “law and order” message, backing a strong response by security forces to violent protests.

A spokesperson for Mr Trump said on Wednesday that the president would have “proactive policy prescriptions, whether that means legislation or an executive order”.

What is happening with the Minneapolis police?

As the House hearing was taking place, the police chief in Minneapolis said that his department “absolutely” could be reformed and vowed not to let George Floyd’s death be in vain. 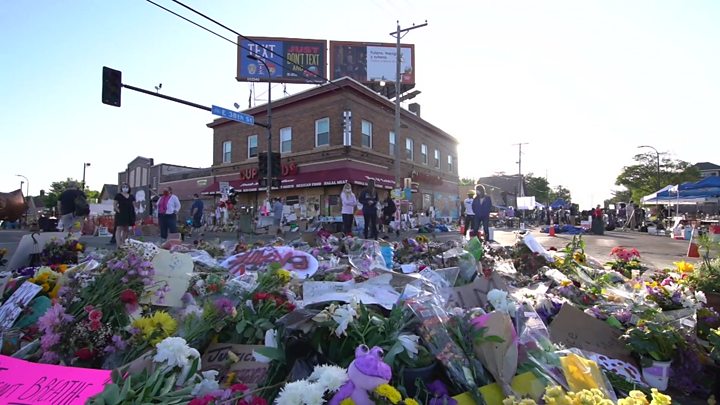 Medaria Arradondo said one reform would be to introduce a new early warning system to identify the conduct of police officers.

On Sunday, a majority of the city council’s members vowed to disband the police department and replace it with a new model of public safety.

“Defund the police” has been a rallying call for many protesters nationwide. It has been opposed by both President Trump and his Democratic challenger in November’s election, Joe Biden.

What other developments have there been?