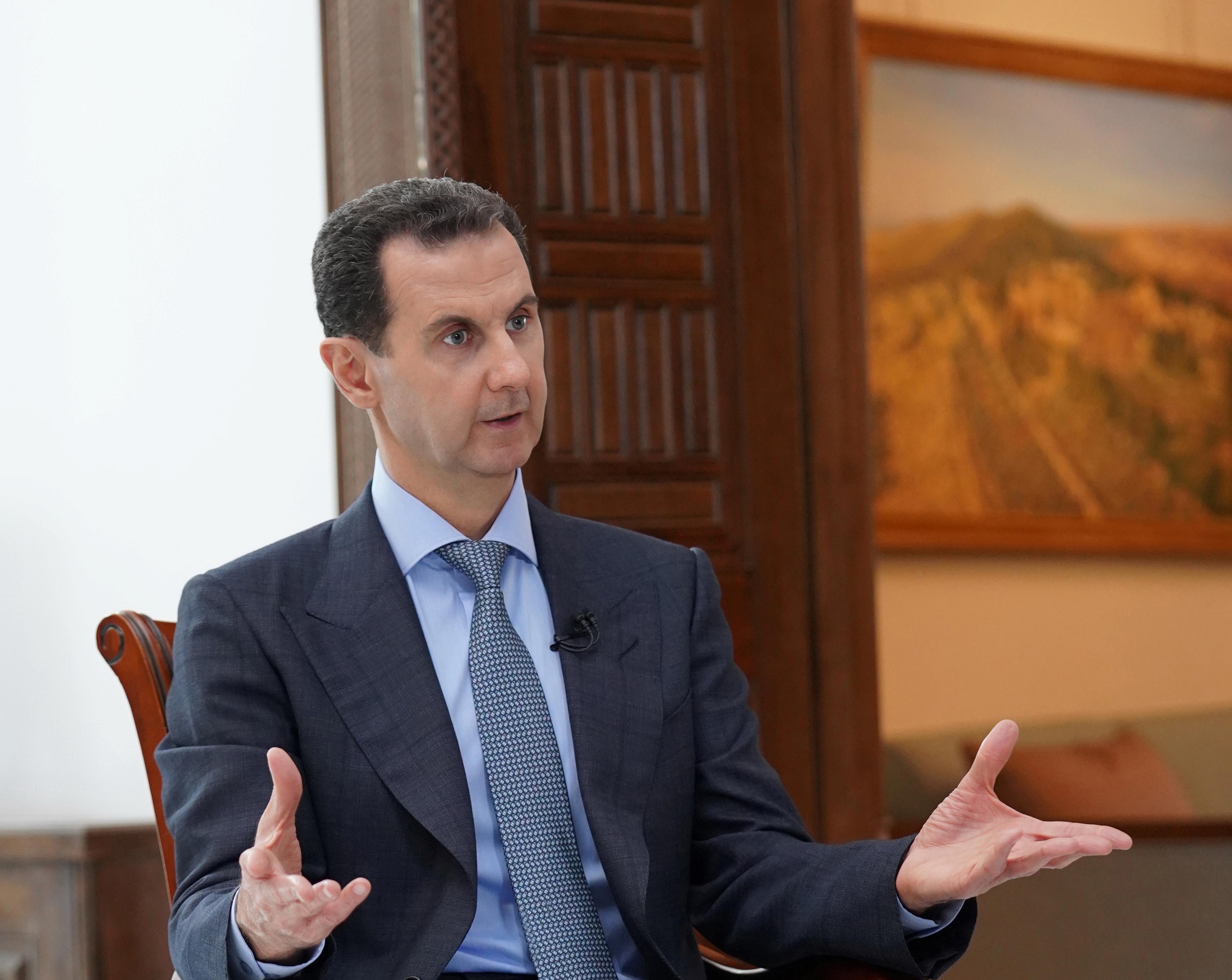 The current low level of infections did not mean Syria had escaped the “circle of danger”, Assad said in an address to the government committee that oversees measures to curb the pandemic.

“These figures could suddenly spike in a few days or few weeks and we would see in front of us real catastrophe that exceeds our health and logistical abilities,” he said.

The government imposed a nationwide curfew over a month ago after announcing its first officially confirmed coronavirus case following weeks of denying claims of a cover-up expressed by medical sources and witnesses who said there were many more cases.

Syrian has now reported 44 confirmed cases and three deaths. U.N. bodies and humanitarian workers have warned that the country is at high risk in the event of a major outbreak due to a fragile health sector and a lack of resources.

Under pressure to soften the economic impact on the sanctions-hit country ravaged by a nine-year civil war, the authorities have eased the lockdown in the past week and allowed a wide range of professions and businesses to return to work