The Kuomintang party (KMT) occupied legislature overnight to protest the president’s nomination of a close aide to a high-level watchdog, according to Reuters. Taiwan’s democracy is boisterous with fights and protests a common occurrence inside the parliament building.

In 2014, the Sunflower Movement involved hundreds of students occupying parliament to protest.

They demanded more transparency and feared China’s growing economic and political influence on the Chinese-claimed island.

The KMT began the protest in parliament late on Sunday.

They have remained there overnight by blocking the entry to the main chamber with chains and chairs. 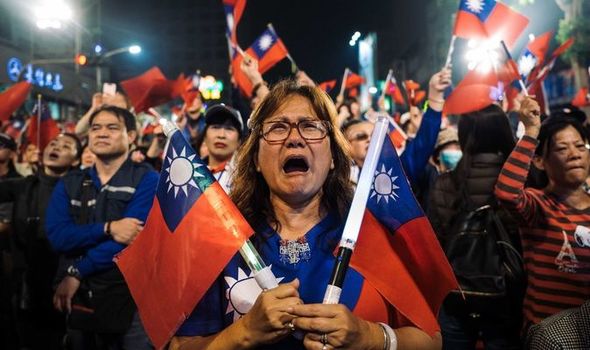 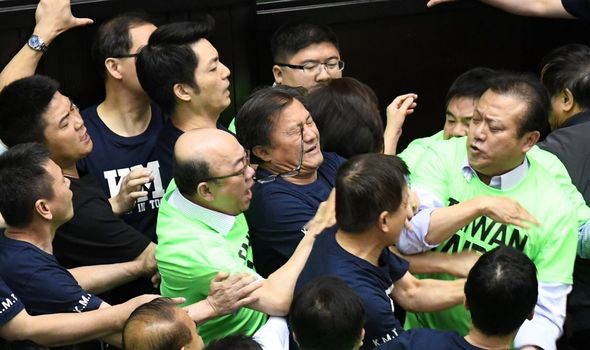 The opposition party said they are protesting the ruling Democratic Progressive Party (DPP).

They are also demonstrating against President Tsai Ing-wen who has forced bills through and nominated her senior aide Chen Chu to lead the government watchdog, Control Yuan.

In a statement the KMT called the ruling party “tyrannical”.

They said: “This year, the Tsai administration has become more tyrannical than before. 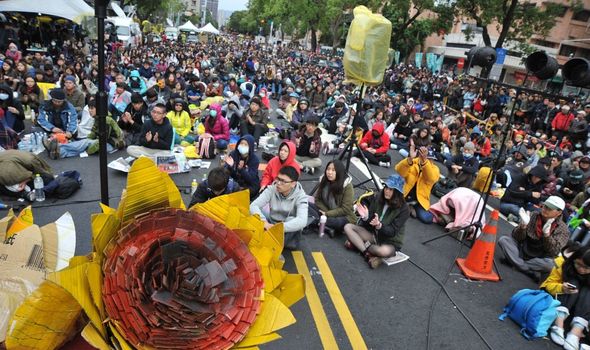 “Tsai’s obstinacy had left the KMT with no alternative but to occupy the Legislative Yuan for a parliamentary boycott.”

The ruling DPP party has a large parliamentary majority.

The DPP and the presidential office have condemned the protests.

The DPP said that the KMT was coordinating a “farce”. 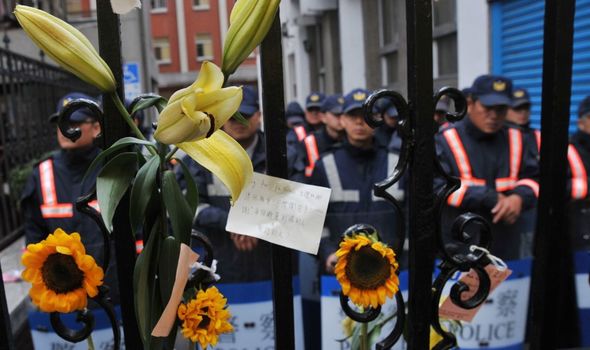 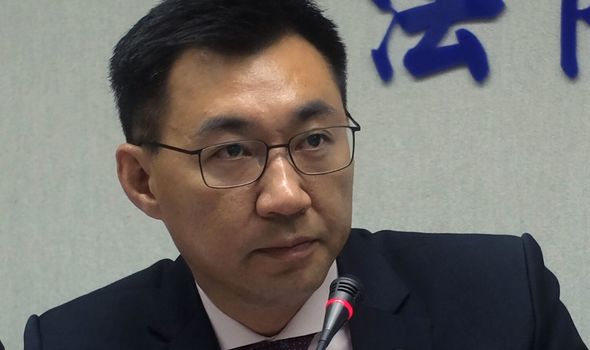 They said: “This is simply trampling on the respect of their own members of parliament.”

However, they are changing their policy due to a new leader Johnny Chiang in order to win back support.

In a setback for the party in June KMT mayor of Kaohsiung, a major city in southern Taiwan, lost a recall vote by a huge margin.

In January, the KMT were heavily defeated in the presidential elections allegedly because of their former pro-China stance.

In March, Mr Chiang was appointed new chairman of the KMT.

During his campaign Mr Chiang said that the policy known as the “1992 consensus” was no longer fit for purpose. 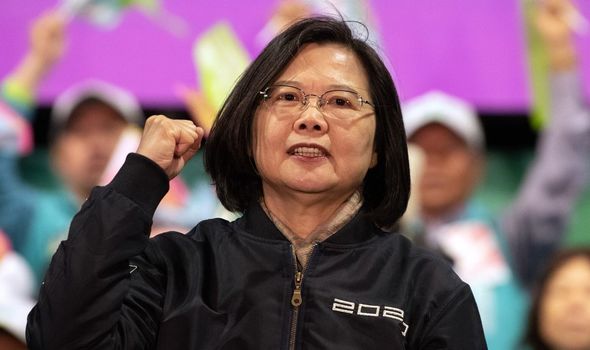 The consensus was an agreement between semi-official envoys from Beijing and Taipei in 1992.

The agreement said that both sides of the Taiwan Strait belong to “One China”.

The rejection of the diplomatic agreement could pose tensions between Beijing and Taiwan’s relationship.