US government hack blamed on Russia by security expert

It comes after Chinese firm Huawei Marine – an offshoot of the communications firm Huawei – put in a bid to help develop a new undersea internet cable project. Huawei Marine’s bids are “more than 20 percent” below that of its rivals in the project, two sources told Reuters.

Officials in Washington have warned Pacific islands that Huawei Marine would be required to work with China’s intelligence services in Beijing, sources added.

Analysts say the firm is in a strong position to win a contract to develop at least part of the project. Huawei Marine is majority-owned by Hengtong Optic Electric. 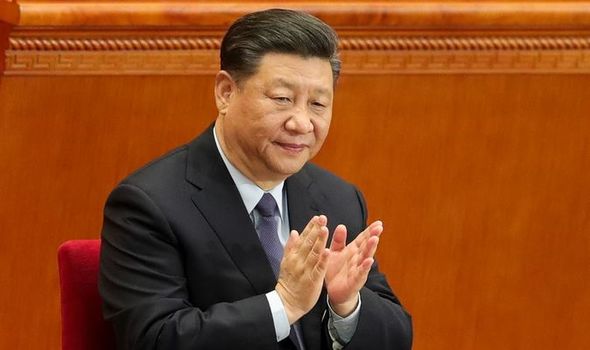 However, it would also be linked to an undersea cable called HANTRU-1 which is used by the US government as well as its Pacific military base of Guam.

The FSM government told Reuters that some of its ‘bilateral partners’ have “addressed a need to ensure that the cable does not compromise regional security”.

The US has a responsibility to defend FSM under the Compacts of Free Association agreement.

READ: Donald Trump to wage war with US media: POTUS in crackdown on China and Russia-owned firms 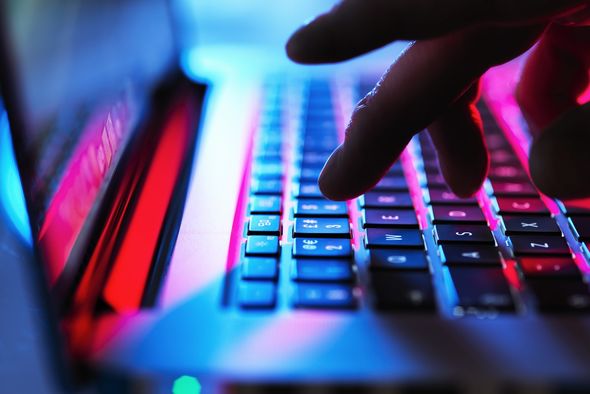 It requires Washington to provide support to Pacific nations including FSM and the Marshall Islands.

The agreement also allows the US access to the waters and airspace surrounding such nations.

Other firms to have submitted bids to help develop the East Micronesia Cable project include French company Alcatel Submarine Networks and Japan’s NEC. 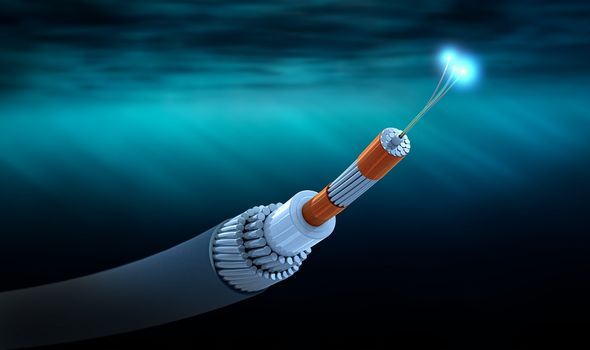 The project is said to be worth $72.6m (£53.7m) and is backed by the World Bank and Asian Development Bank.

The US is not the only nation to have expressed concern about the project.

The government of Nauru also sent a note to FSM expressing concern about Huawei Marine’s participation. 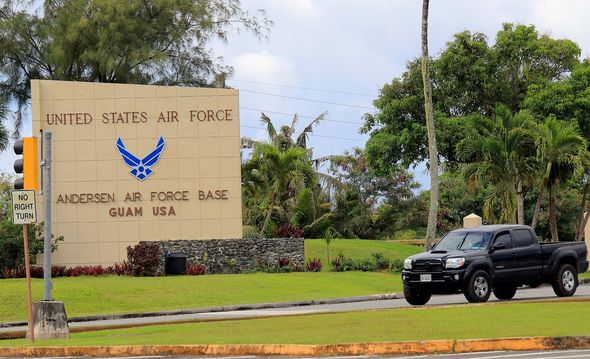 Nauru is an ally to Taiwan – an island nation in the South China Sea which has experienced tensions with its close neighbour China this year.

Wang Wenbin, China’s Foreign Ministry Spokesperson, hit out at reports of the US’ concerns in a press conference on Friday this week.

He denied that Huawei Marine was required to be involved in “back door” data collection and accused the US of hypocrisy, referring to it as “the notorious Empire of Hacking and Cyber-spying”. 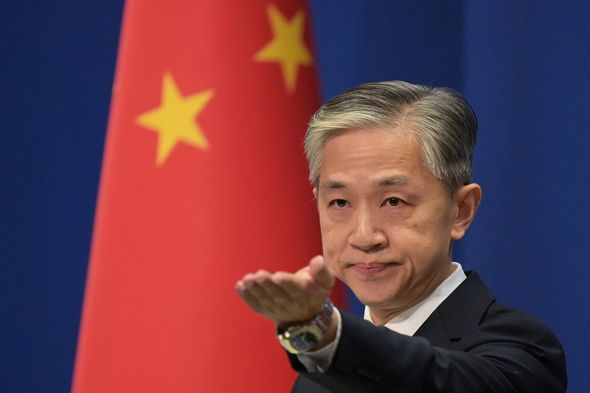 He said: “The U.S. side has been making things up to discredit China and justify their suppression of Chinese high-tech enterprises. China has never required enterprises or individuals to collect or provide data, information and intelligence from other countries for the Chinese government by installing [a] ‘back door’.

“It is precisely the United States itself that, even after the exposure of the PRISM program, has carried out large-scale cyber theft targeting other countries, including its allies.

“It is the notorious Empire of Hacking and Cyber-spying.”

The US State Department’s Bureau of East Asian and Pacific Affairs did not respond to Reuters’ requests for comment on the matter.