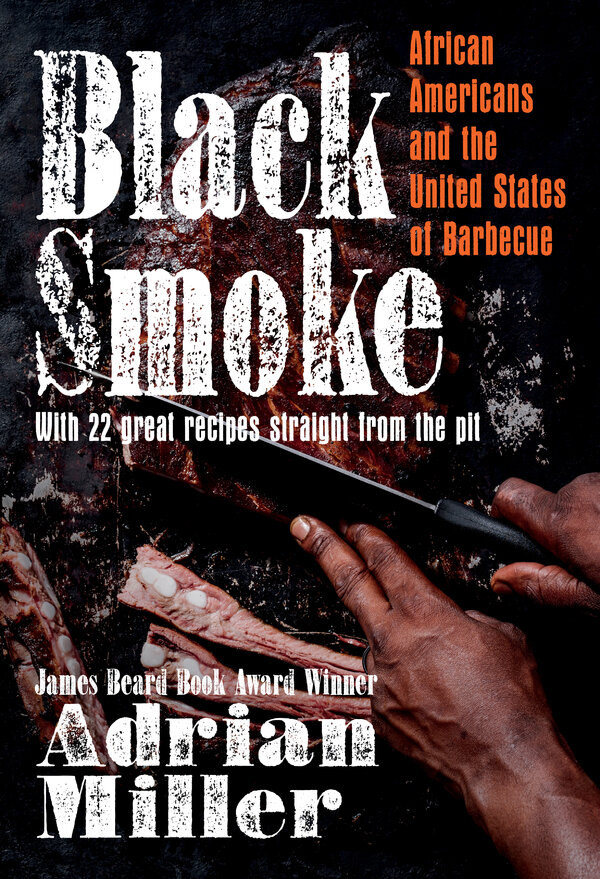 “I want African-American barbecuers properly acknowledged, celebrated for their contributions and sharing in the barbecue prosperity,” writes the food historian Adrian Miller in his new book, “Black Smoke.” Mr. Miller is fed up with the general lack of recognition given to the Black barbecuing community by the media, in cookbooks and on the barbecue event circuit, which he also criticizes for racism. He details the history of barbecue back to its Indigenous roots in pre-Columbian days, and recounts how it became part of the culture of enslaved Africans. It was entrenched in Black community life, but was taken over by white cooks starting in the late 19th century, he writes. Part of this change was because of urbanization. Instead of pit-roasted whole hogs, smaller cuts of meat like ribs and brisket were used because they were easier to handle in restaurants, and chefs got involved. Now the recognition is improving, he says, but there is work to be done. The book is seasoned with profiles of Black barbecue notables and a smattering of recipes.