CAIRO (Reuters) – Yemen has reported three new coronavirus cases, two in Aden city and one in Taiz province, the national emergency coronavirus committee said on Saturday, raising the number of diagnosed infections in the war-town country to 10 with two deaths. 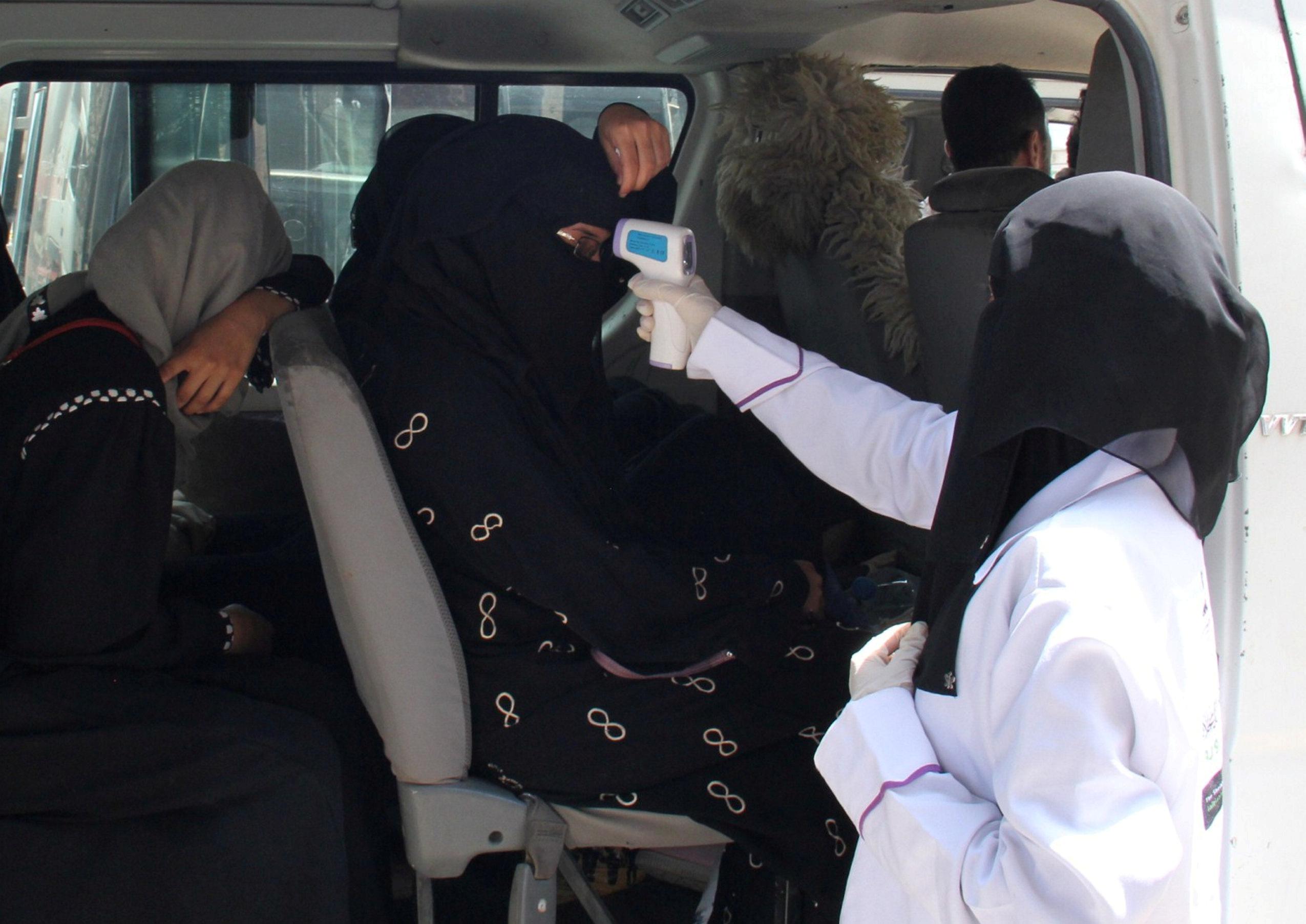 The United Nations says it fears the coronavirus could be spreading undetected among an acutely malnourished population with inadequate testing capabilities.

The virus has been diagnosed in three provinces in the vulnerable country which has been mired in conflict for more than five years.

The new case in Taiz had been in contact with the southwestern province’s first infection which was announced on Friday, the emergency coronavirus committee said in a Twitter post.

The governor of Taiz on Saturday announced that he was closing the province’s borders for two weeks, with the exception of supplies of food and other essential goods, in order to prevent the virus from spreading.

Yemen recorded its first case of COVID-19 in southern Hadhramout province on April 10. On Wednesday, it announced five infections in Aden, with two deaths.

The country is already grappling with the world’s biggest humanitarian crisis caused by a war between a Saudi-led coalition and the Houthi group which drove the government from the capital, Sanaa, in late 2014.

The World Health Organization has said it fears that COVID-19 will impact Yemen severely as the population has some of the lowest levels of immunity to disease compared with other countries.

Around 80% of the population, or 24 million people, rely on humanitarian aid and 10 million are at risk of starvation. Disease is rife.

Yemen is also split into rival power centres. On Wednesday the Aden-based government’s emergency coronavirus committee voiced concern that Houthi officials were not admitting a coronavirus outbreak in Sanaa. The group’s health authorities said all suspected cases there had tested negative.