President of Generation Frexit, a campaign dedicated to removing France from the European Union in the same way as Brexit, Charles-Henris Gallois argued the anti-EU movement will keep on growing. During an interview with Express.co.uk, Mr Gallois said the desire for Frexit will grow if France’s President Emmanuel Macron continues to give powers to the European Union. He insisted France would also receive bad social and economic reforms from the bloc, further pushing the Frexit movement.

Mr Gallois said: “I think the Frexit movement will definitely continue to grow.

“The longer we are in the EU the more problems we will have.

“You will see very bad and difficult social and economical reforms by the EU.

“I think staying in the EU as a country will only get worse definitely. 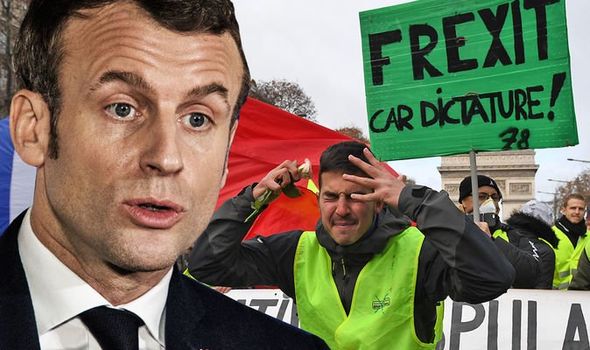 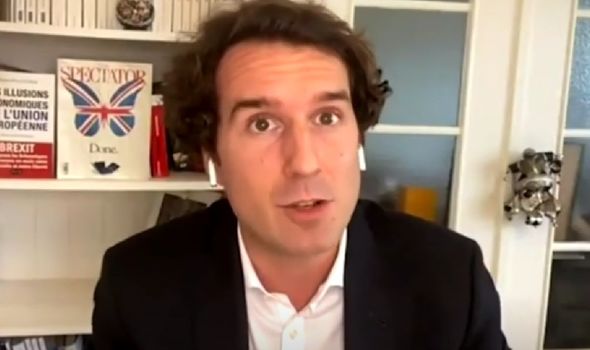 “It will be an issue if France continues to transfer sovereignty powers to the European Union.”

Mr Gallois also took issue with people failing to make the distinction between the successes of Europe and the European Union.

He said: “If you look at what is working in Europe in general and I draw the distinction because the European Union is a political organisation, while Europe is a continent that may have some international cooperation.

“Europe, it has nothing to do with the supernational European Union for example. 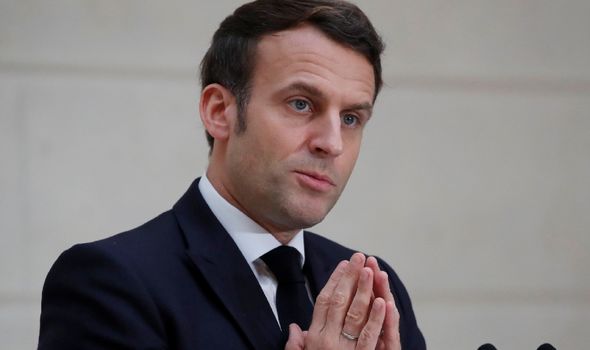 “They always talk European successes like the European airbus which is a European space station even though it has nothing to do with the EU.”

He said: “Emmanuel Macron has a terrible mandate. 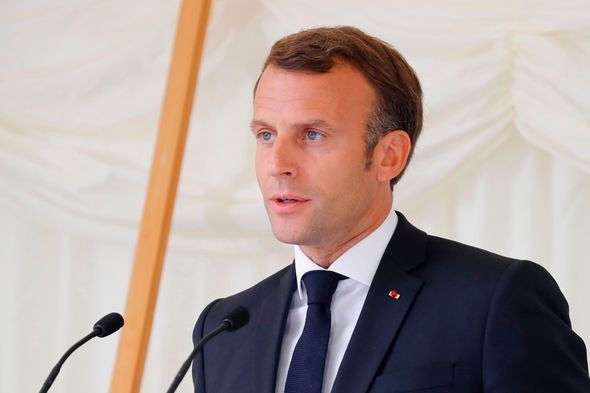 “The crazy idea of the European army and to let France share some powers.

“Emmanuel Macron wants to do the European project and share his power.

“It is always a one-way relationship because Emmanuel Macron is a Eurocrat and he supports the ideology.”