UK 'must not let guard down on European travel' says expert

It aims to reduce the EU’s greenhouse gas emissions by at least 50 percent compared with 1990 and end the bloc’s reliance on fossil fuels.

At the time the europhile bureaucrat declared it “Europe’s man on the moon moment.”

But the ambitious policy has since his several roadblocks, leading Yanis Varoufakis, an economist and politician, to slam the proposed project.

After its 2019 rules were deemed too strict, the Commission is considering significantly weakening requirements to satisfy industry while still appearing to be green. 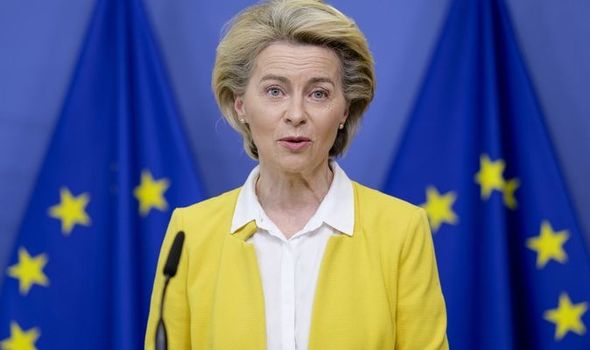 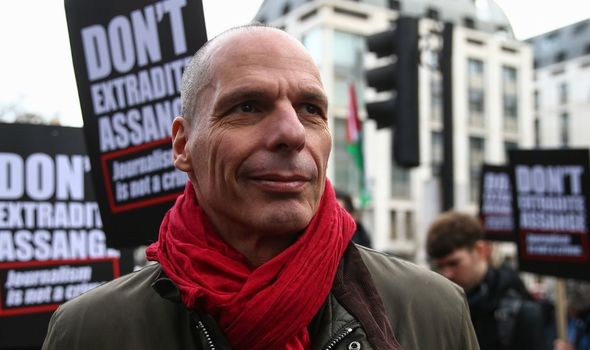 Mr Varoufakis said: “The EU’s greenwashing is becoming increasingly outrageous. A project with even a tiny amount of green content qualifies as 40 percent green.

The proposals came after the most recent set of guidelines enraged some member states and industry lobbyists.

One of the proposed new rules’ most contentious criteria was that the guidelines excluded natural gas from a list of transition fuels. 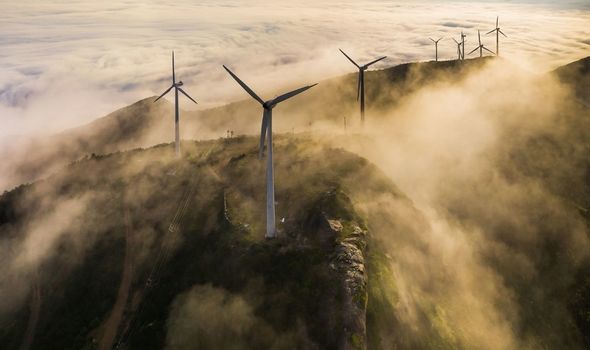 Debate is also raging over whether bioenergy, forestry and nuclear power should receive a green label.

There are claims that labelling these industries as green will stretch “the framework beyond scientific rigour, introducing substantive risks to its intended purpose and to the credibility of the project overall”.

In layman’s terms, projects that are not green will still be labelled green, which defeats the purpose of the entire endeavour, Website EuroIntelligence reported. 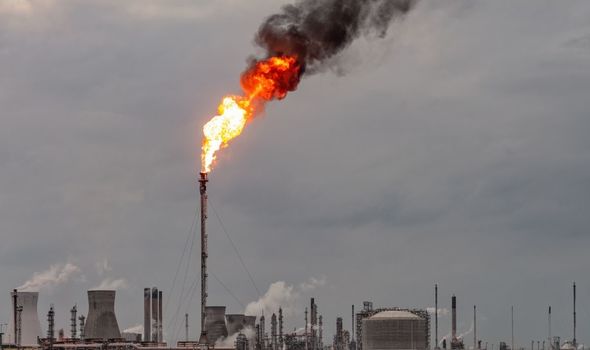 The spat has led to nine members of the EU’s 57-strong group to threaten to quit over the proposals.

This is over claims they “would allow companies that are not currently considered green to claim investments, such as highly efficient steel production, and classify them as taxonomy-aligned”. 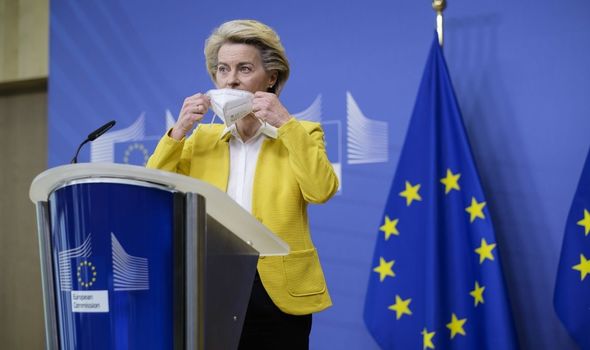 The prime minister has claimed that the UK’s Green Industrial Revolution will create thousands of well-paid jobs across the country.

It is also hoped the project would help drive the Tory’s “Levelling Up” pledge to redistribute wealth more evenly across the UK.