Pakistan International Airlines (PIA) has confirmed it has grounded a 150 of its 434 pilots following a review by the Civil Aviation Authority (CAA). The decision was made following an inquiry into the PIA passenger plane crash which killed 97 people including two pilots on May 22.

A PIA Airbus A320 crashed in a residential area in the southern city of Karachi after falling short of the runway with only two survivors.

The aircraft took off on its 750-mile journey from Lahore to Karachi at 1pm local time and was scheduled to land at around 2.45pm.

PIA spokesman Abdullah H Khan said: “We’ve been told that an investigation conducted by the civil aviation authority has found that about 150 of our pilots have dubious licenses.” 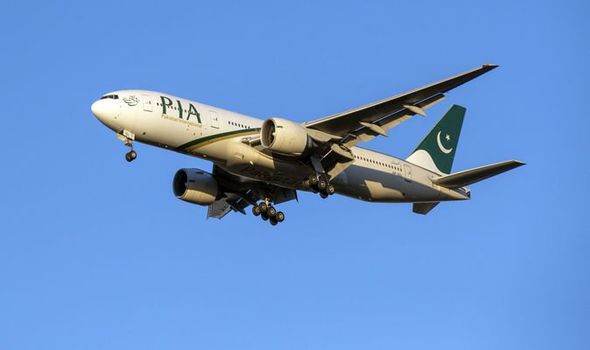 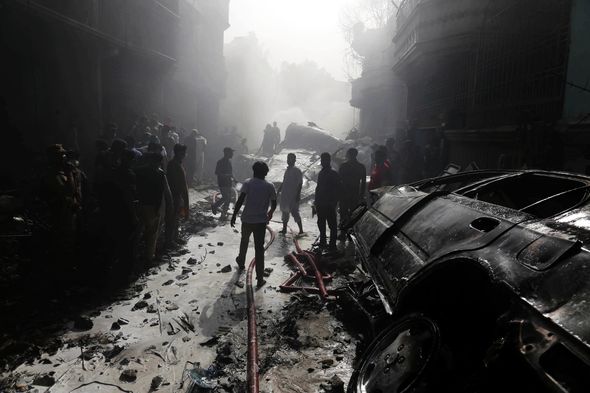 In his initial report aviation Minister Ghulam Sarwar Khan told parliament the aircraft attempted its first landing at the airport without its wheels down.

Shortly after the engines scraped the runway and another go-around was attempted both engines failed one-by-one.

In his analysis Mr Khan described this move as “beyond comprehension”. 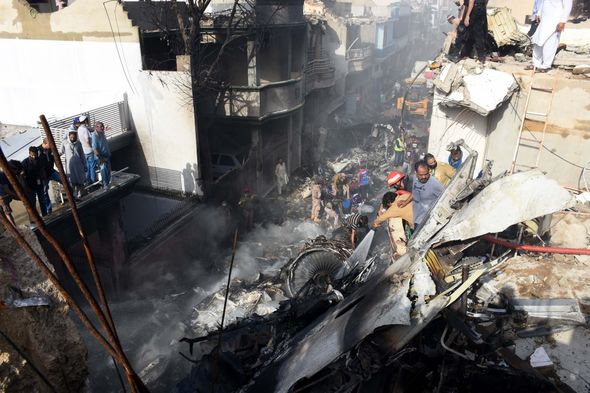 Mr Khan said: “When the plane took off again, both engines had been damaged and when the plane was making an approach for a second landing it didn’t have that power and fell on the residential area.”

The minister insisted the aircraft was 100 percent safe to fly but indicated the pilots may have been distracted by the coronavirus pandemic.

After listening to a recording from inside the cockpit, Mr Khan said one their last discussion was about COVID-19 as it had personally affected their own families. 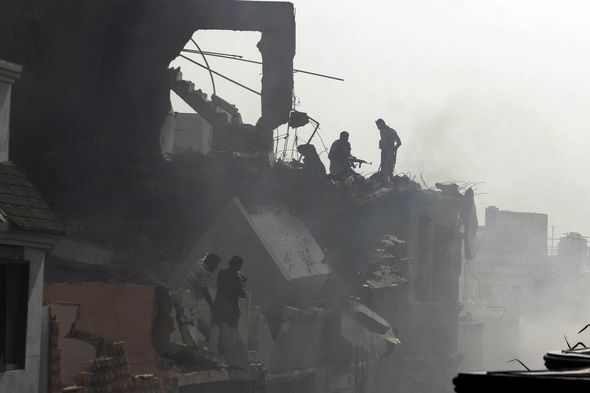 He said: “They were warned by the controllers, but said, ‘I’ll manage’ and then they started discussing corona again. 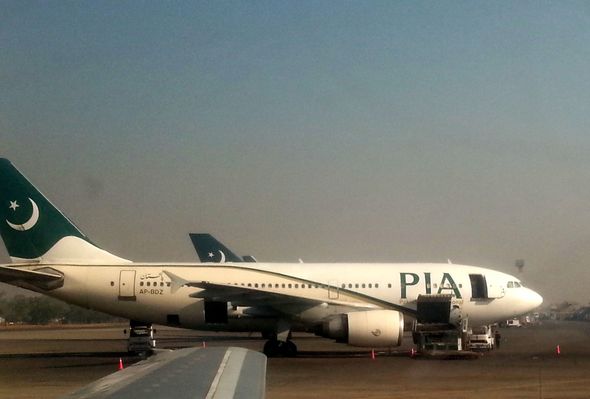 PIA has a fleet of 31 aircraft that fly domestic and international routes.