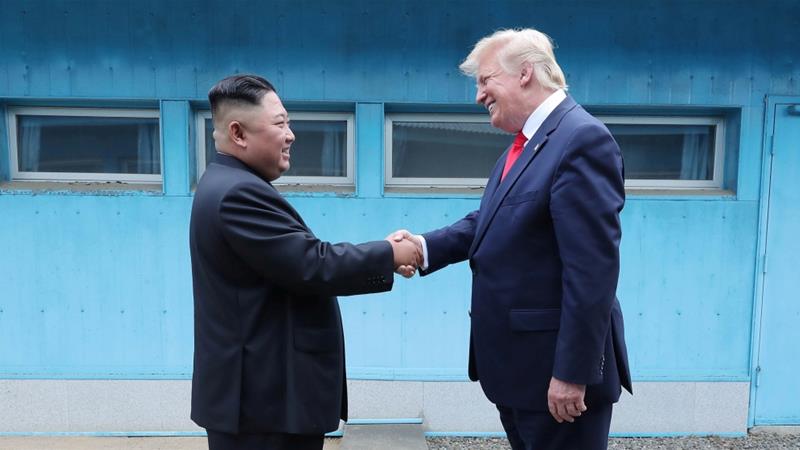 “I think the report was incorrect,” Trump said at a White House briefing, adding that he heard the reporting was based on “old documents”.

Kim has sought to have international sanctions against his country eased, but has refused to dismantle his nuclear weapons programme, a steadfast demand by the US.