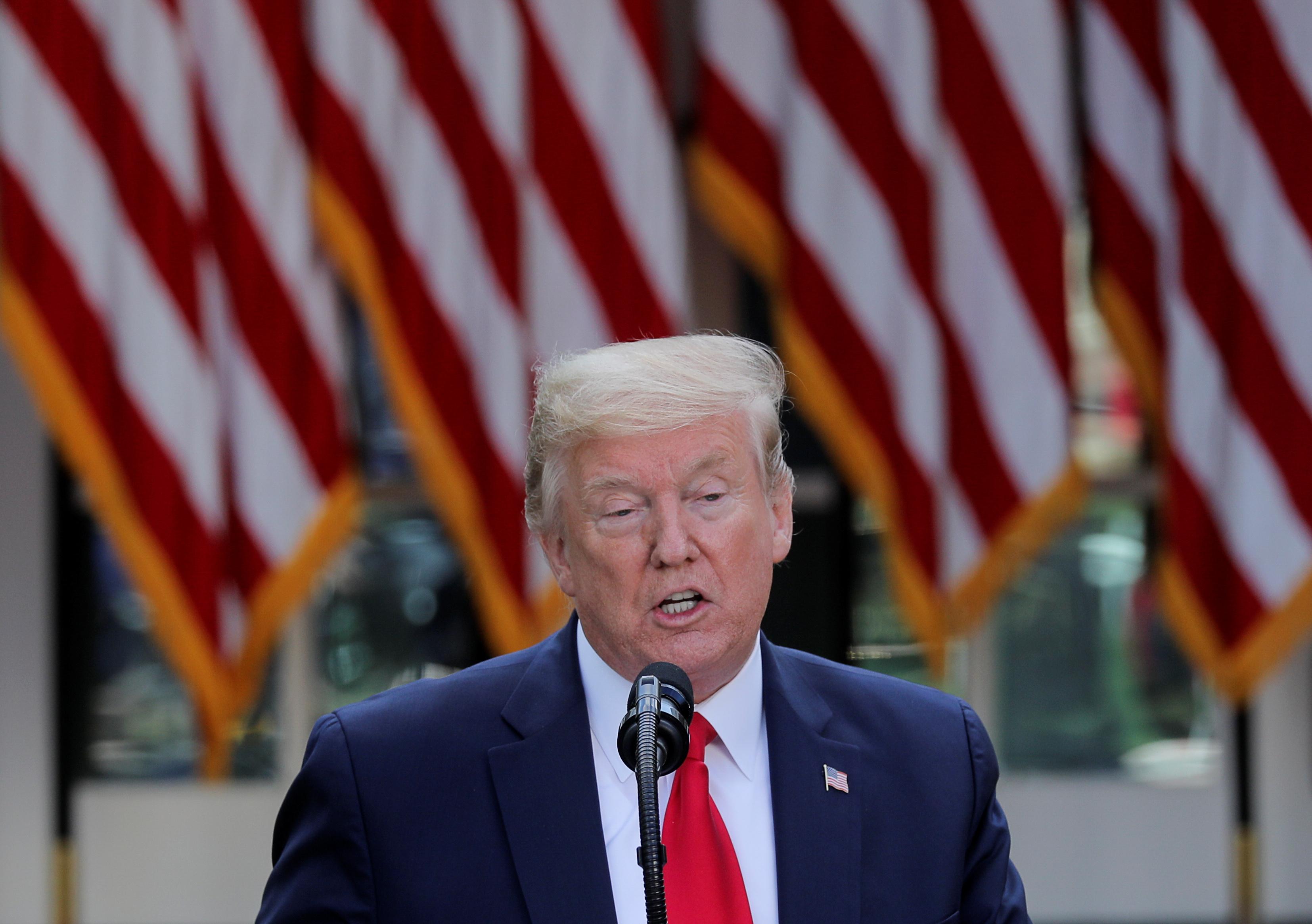 WASHINGTON (Reuters) – U.S. President Donald Trump said on Monday he knows how Kim Jong Un is doing and hopes he is fine, after days of speculation over the North Korean leader’s health.

“I can’t tell you exactly,” Trump said when asked about Kim’s condition at a White House news conference. “Yes, I do have a very good idea, but I can’t talk about it now. I just wish him well.”

“I hope he’s fine. I do know how he’s doing relatively speaking. We will see – you’ll probably be hearing in the not too distant future,” Trump said.