ISTANBUL (Reuters) – Turkey on Saturday condemned as “interventionist” comments that U.S. Democratic presidential contender Joe Biden had made in December when he advocated a new U.S. approach to the “autocrat” President Tayyip Erdogan and support for opposition parties. 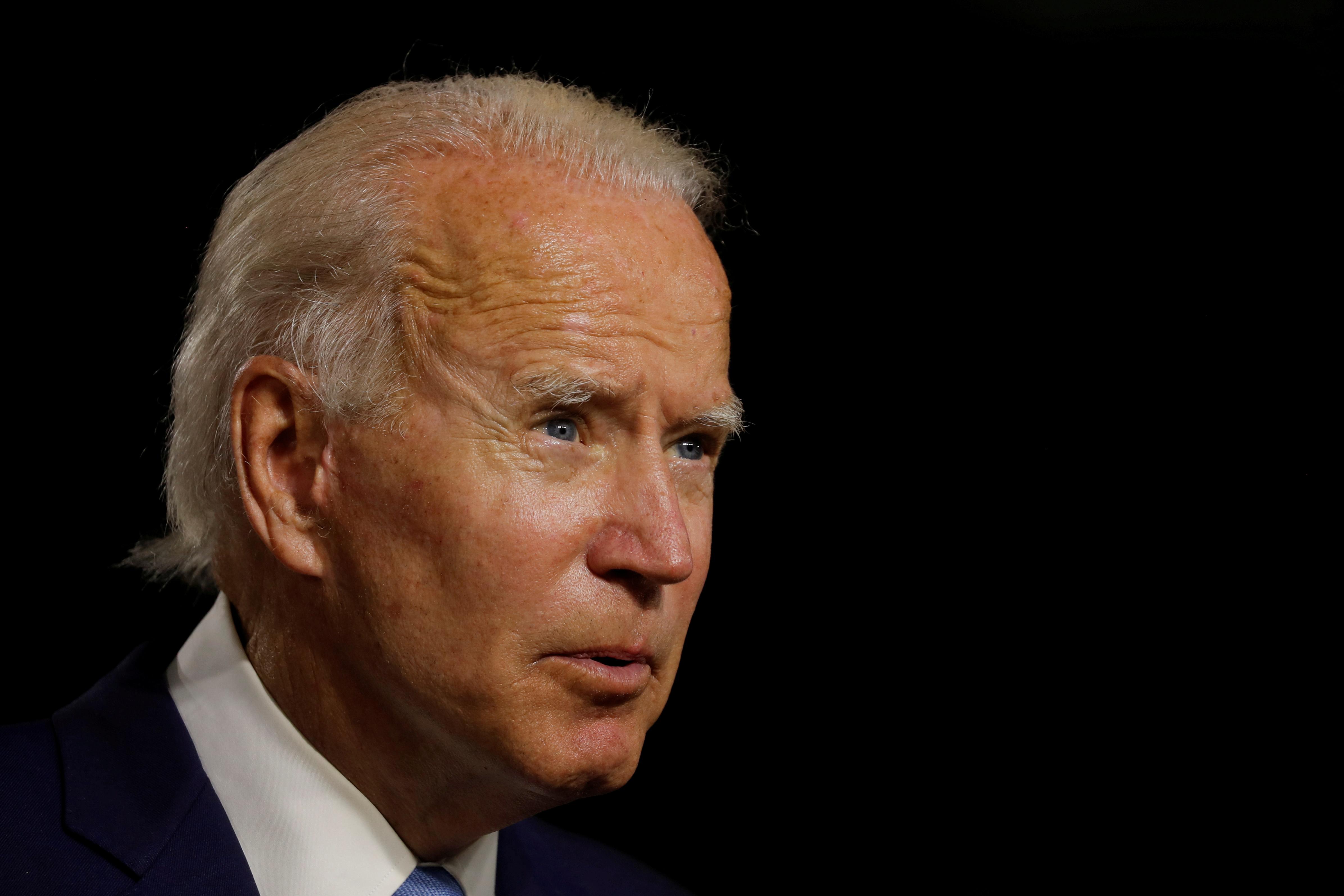 Biden’s comments to New York Times editors resurfaced in a video that made him the most popular topic on Twitter in Turkey, where Erdogan has governed for 17 years and has good relations with U.S. President Donald Trump.

Biden, the former U.S. vice president, says in the video he is “very concerned” about Erdogan’s approach to Kurds in Turkey, his partial military cooperation with Russia, and access to U.S. airfields in the country, a NATO ally.

“What I think we should be doing is taking a very different approach to him now, making it clear that we support opposition leadership,” Biden said in the video and verified by a transcript published in January by the Times.

“He has to pay a price,” Biden said at the time, adding Washington should embolden Turkish opposition leaders “to be able to take on and defeat Erdogan. Not by a coup, not by a coup, but by the electoral process.”

In response, the Turkish president’s communications director Fahrettin Altun said the comments “reflect games and an interventionist approach towards Turkey” and are inconsistent with current diplomatic relations.

“Nobody can attack our nation’s will and democracy or question the legitimacy of our President, who was elected by popular vote,” Altun said on Twitter, noting the failed coup in Turkey in 2016.

“We believe that these unbecoming statements which have no place in diplomacy by a presidential candidate from our NATO ally, the United States, are unacceptable to the current administration too,” he added.

There was no immediate response from the Biden campaign.

While Trump and Erdogan speak regularly, diplomatic relations have been strained over Ankara’s purchase of Russian air defences, policy in Syria and over U.S. charges against a Turkish state bank for allegedly helping Iran evade sanctions.

Turkey’s main opposition party won a handful of big city elections last year in a stinging defeat for Erdogan and his ruling AK Party, which polls show still has the most support nationwide.

Biden made the comments on Dec. 16 2019, before he emerged as the Democratic candidate.