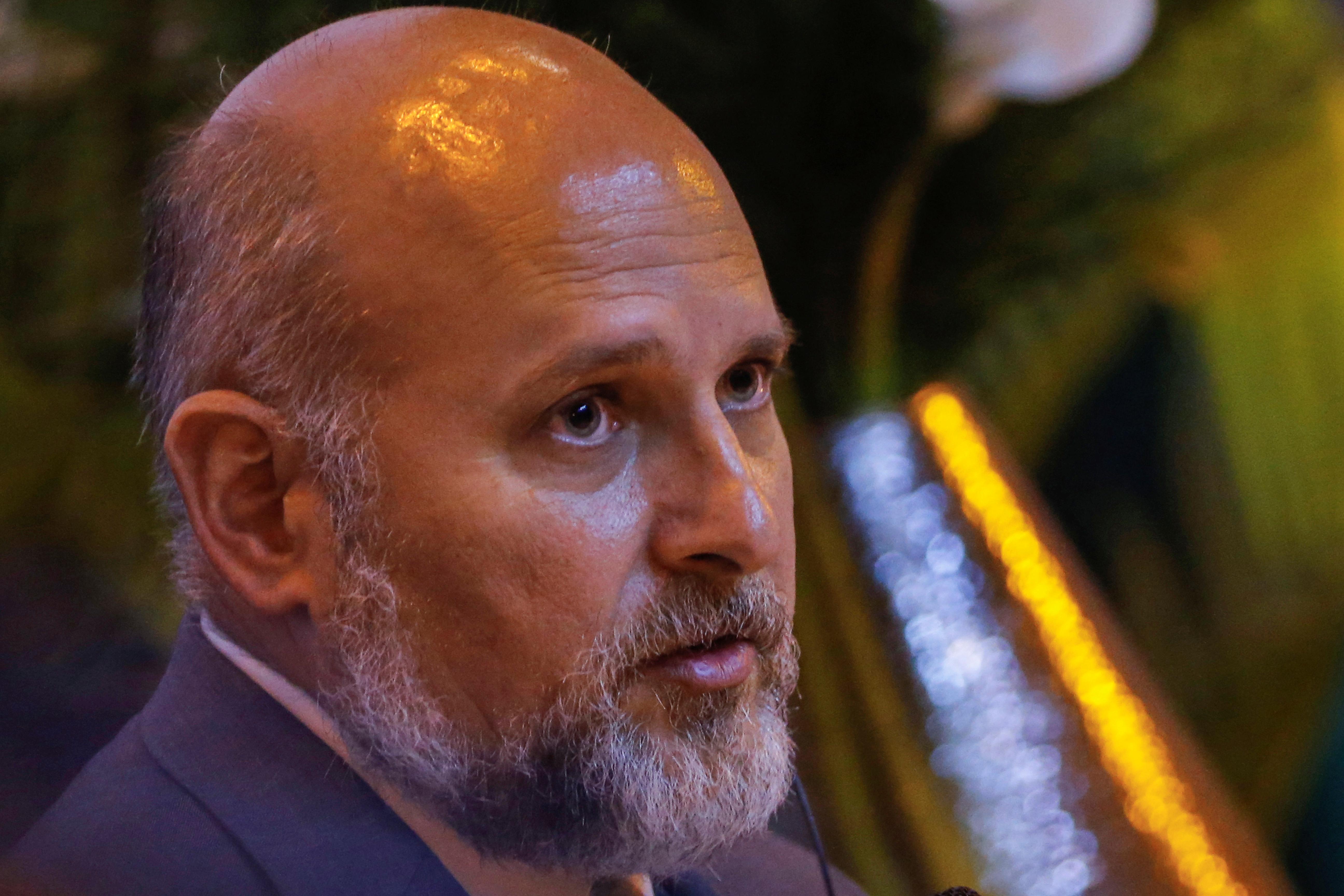 WASHINGTON (Reuters) – The United States will assess whether the World Health Organization (WHO) is being run in the way that it should be as Washington conducts a review after President Donald Trump paused U.S. funding to the global body, USAID’s Acting Administrator John Barsa said on Wednesday.

Washington will also use this pause to look for alternative partners outside the WHO to continue to carry out “important work” such as vaccines, to ensure it does not have a disruption in its aid efforts, Barsa said.

“The review is going to be all encompassing, get into all manners of management operation questions,” Barsa told a news conference at State Department. “There’s numerous questions in terms of the management of the WHO; how they have been operating holding member states accountable in their actions.”

Trump announced last week a halt to U.S. funding for the Geneva-based WHO while Washington reviews the organization’s handling of the coronavirus pandemic. Trump has accused WHO of promoting Chinese “disinformation” about the virus, saying this had probably worsened the outbreak.

WHO officials defended the agency’s handling of the pandemic, saying the organization alerted member states of the outbreak earlier in the year.