A bombshell Pentagon report into UFOs is set to provide “physical evidence of an off-world vehicle not made on this Earth”. The Pentagon’s UFO unit is expected to release some of its classified findings in what experts are calling the most substantial development in extraterrestrial life claims. One former US official, Eric Davis, told The New York Times that he briefed the US Department of Defense in March about the retrieval of “off-world vehicles not made on this earth”.

The former Pentagon consultant and subcontractor said objects he believed “we couldn’t make ourselves” had been discovered.

Mr Davis claimed that the otherwordly vehicle had been placed in US government storage.

This comes as the secretive Pentagon UFO unit will make some of its investigations public for the first time.

Commander David Fravor, a retired Navy aviator who once witnessed and chased after a ‘tic-tac’ UFO in 2004, said “there is something out there”. 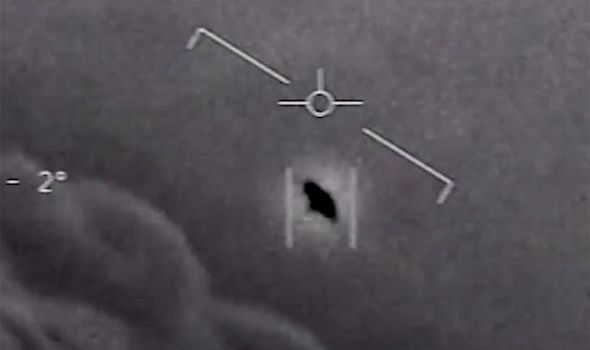 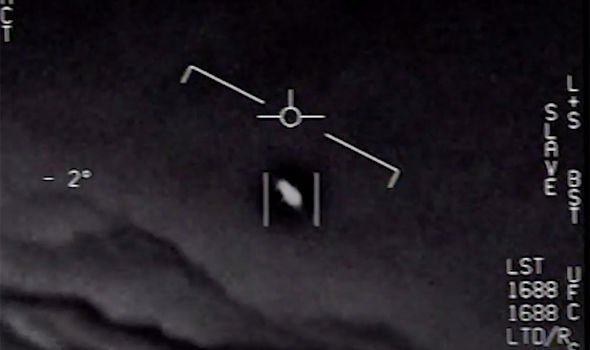 He told Fox News: “The four of us that chased the tic-tac in 2004, what we saw exceeded anything we had in our inventory, far exceeded any of the planes we were flying and they were brand new.

“Hopefully the Government does have stuff.”

He told TV host Tucker Carlson that the UFO he observed “behaved in ways that challenged my understanding of physics” and he doubted claims it belonged to a foreign military.

Commander Fravor also urged the Pentagon to disclose more information about the infamous Roswell crash, claiming “there was something other than a weather balloon at Roswell 73 years ago”. 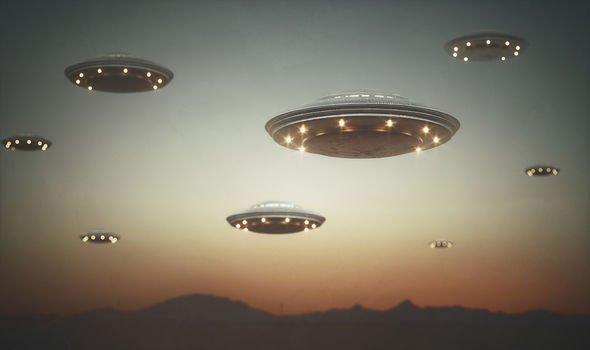 Acting intelligence committee chairman and leading US senator Marco Rubio confirmed his priority was to uncover who was behind unidentified flying vehicles seen over American military bases.

He told CBS: “Frankly, that if it’s something from outside this planet — that might actually be better than the fact that we’ve seen some technological leap on behalf of the Chinese or the Russians or some other adversary.

“We have things flying over our military bases and places where we are conducting military exercises and we don’t know what it is — and it isn’t ours.” 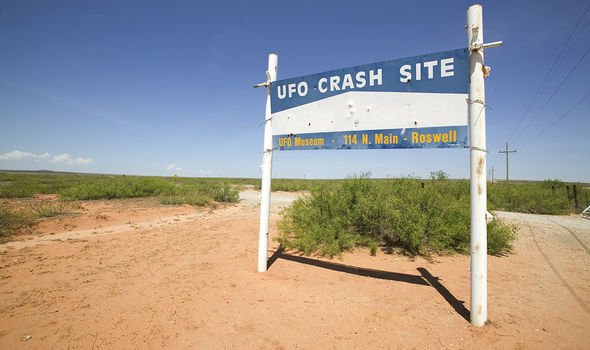 Former Democratic Senate majority leader Harry Reid told The New York Times that he “came to the conclusion” that UFO materials were in the government’s possession.

He said: “After looking into this, I came to the conclusion that there were reports — some were substantive, some not so substantive — that there were actual materials that the government and the private sector had in their possession.”

The Pentagon UFO unit will update the US Senate’s Intelligence Committee on its unidentified flying object (UFO) research every six months, according to The New York Times.