LONDON (Reuters) – The United Kingdom has overtaken Italy to report the highest official death toll from the new coronavirus in Europe, figures released on Tuesday showed, increasing pressure on Prime Minister Boris Johnson over his response to the crisis.

Weekly figures from Britain’s Office for National Statistics (ONS) added more than 7,000 deaths in England and Wales in the week to April 24, raising the total for the United Kingdom to 32,313.

Only the United States, with a population nearly five times greater, has suffered more confirmed fatalities from the virus than Britain, according to the data so far.

Tuesday’s figures are based on death certificate mentions of COVID-19, the disease caused by the novel coronavirus, including suspected cases.

While different ways of counting make comparisons with other countries difficult, the figure confirmed Britain was among those hit worst by a pandemic that has killed more than 250,000 worldwide.

“The UK has been hit very hard in this wave of COVID-19 and each death will (have) brought sadness to families,” said Professor James Naismith of Oxford University, who is director of the Rosalind Franklin Institute of medical research.

Opposition politicians said the figures proved the government was too slow to provide enough protective equipment to hospitals and introduce mass testing.

“I’d be amazed if, when we look back, we don’t think: yep we could have done something differently there,” the government’s chief scientific adviser, Patrick Vallance, said in response to lawmakers’ questions on testing.

Responding to the ONS figures, a Downing Street spokesman pointed to Johnson’s recent comments that Britain had passed the peak of the disease but remained in a “dangerous phase”. 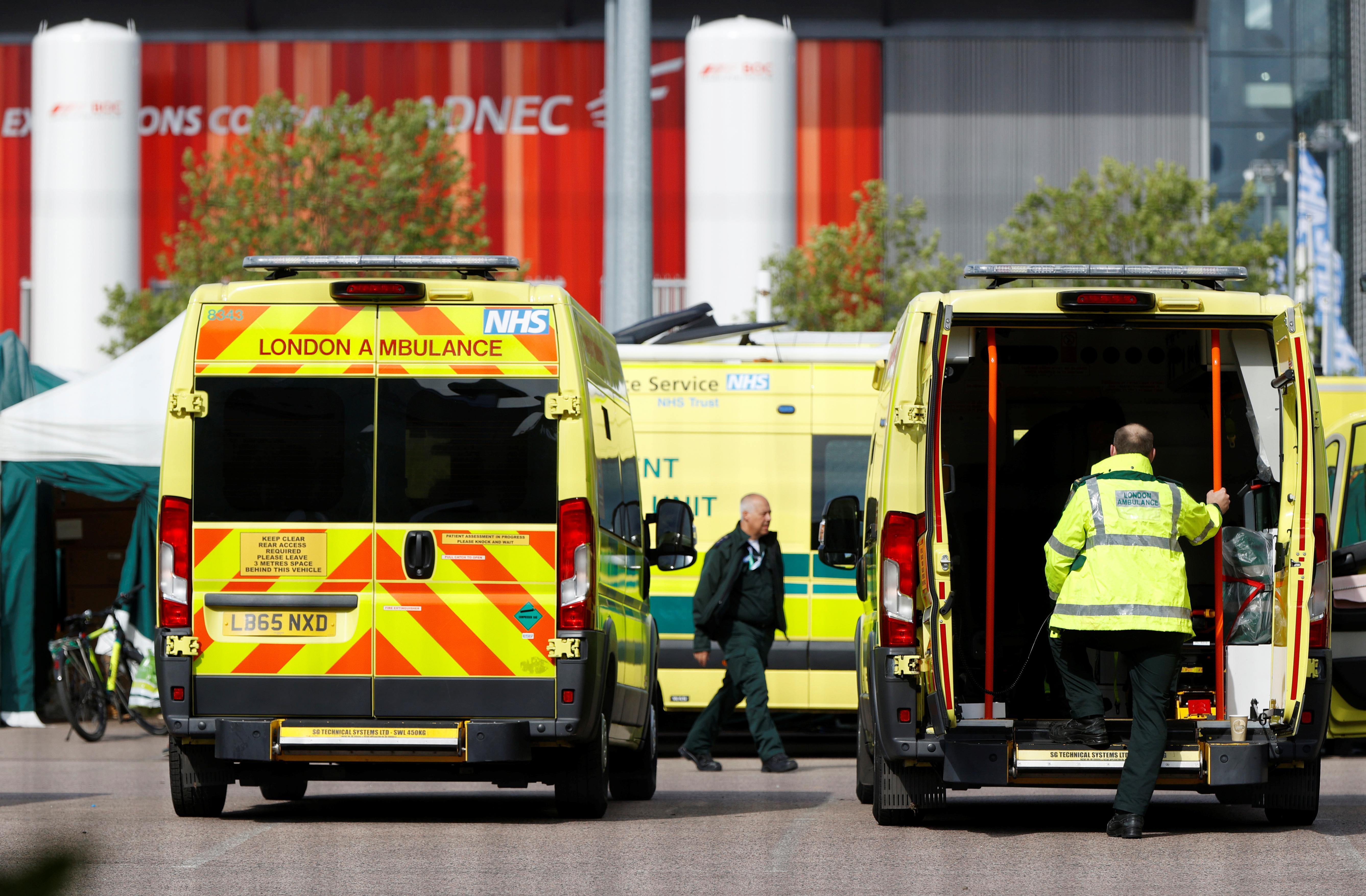 Italy and Spain, the next worst-hit European countries, have smaller populations than Britain, further complicating comparisons.

“Putting a graph out with the United States at the top and UK second is not helpful, but once you start to break it down by looking at the population we should be seriously asking questions about what’s different,” said Carl Heneghan, professor of evidence-based medicine at Oxford University.

“Why are six countries disproportionately affected?” Heneghan added, referring to a list dominated by Europe.

Ministers dislike comparisons of the headline death toll, saying that excess mortality – the number of deaths from all causes that exceed the average for the time of year – is more meaningful because it is internationally comparable.

But early evidence for excess mortality suggests Britain will be one of the hardest-hit on this measure, too.

ONS statistician Nick Stripe said excess deaths for the United Kingdom were running about 42,000 higher than average at this point in the year.

However, only about 80% of these excess deaths have been linked specifically with COVID-19.

The weekly ONS data also showed the peak in COVID-19 deaths has likely passed, although the week to April 24 was still the second-deadliest since comparable records began in 1993. 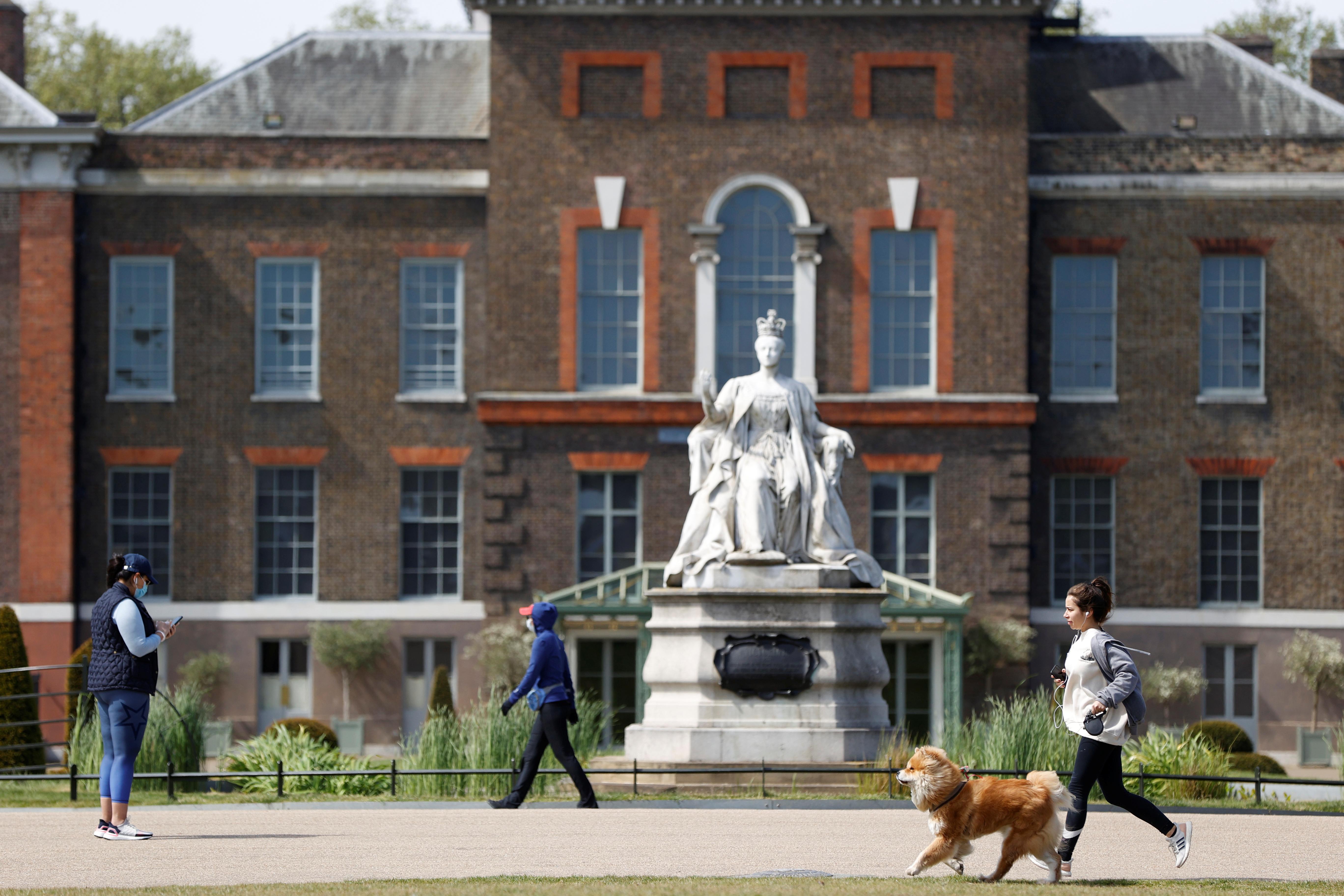 The ONS said 7,911 deaths from all causes were registered in care homes in the week ending April 24, three times higher than a month previously.

“These figures show that talk of being ‘past the peak’ of this awful virus simply does not hold true for social care,” said Labour opposition lawmaker Liz Kendall.