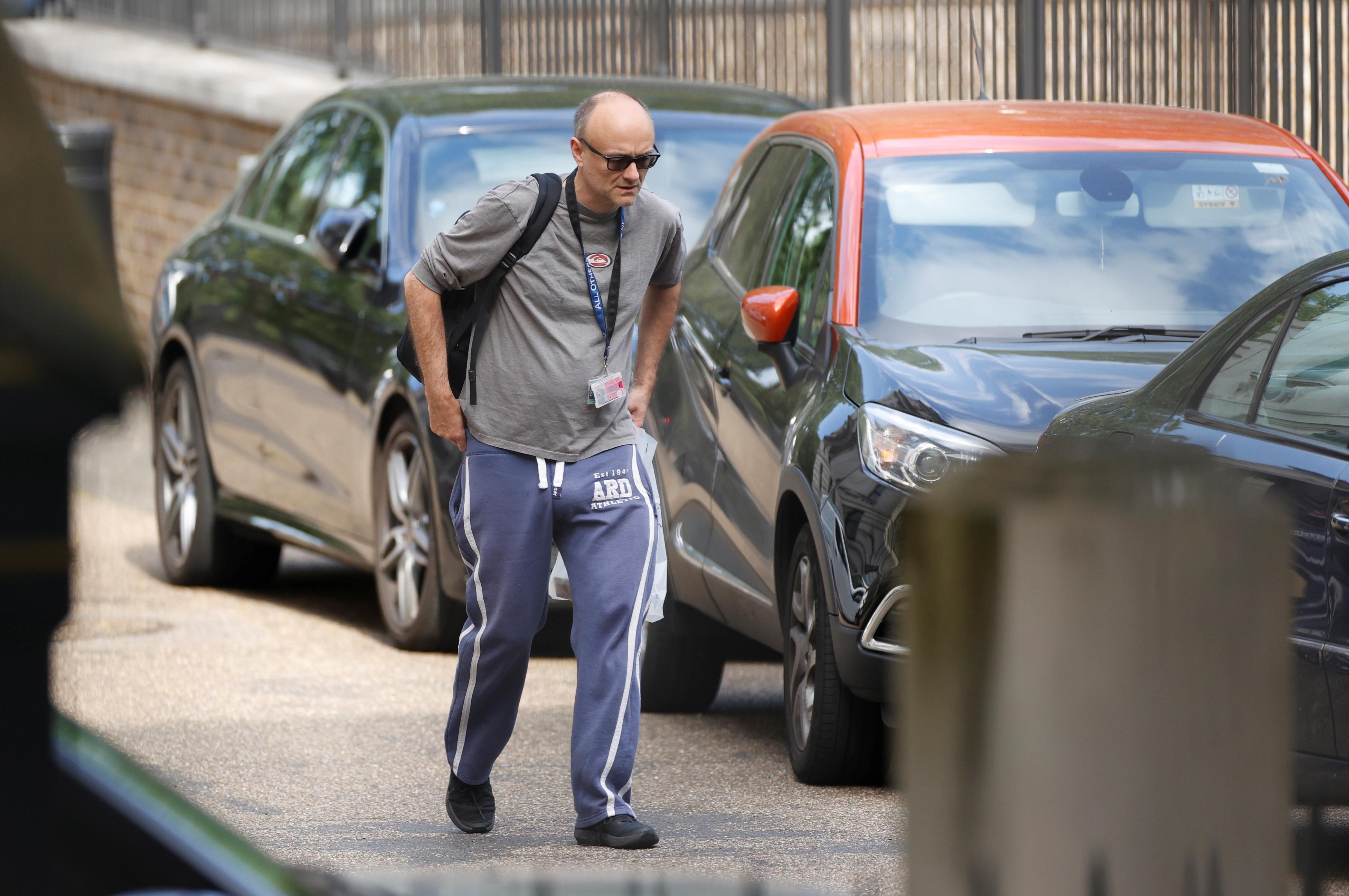 Cummings, a polarising figure in Britain since he masterminded the successful campaign to leave the European Union in 2016, travelled to Durham in northern England in late March, when a strict lockdown was already in place, the reports said.

A spokesman for Johnson’s Downing Street office said it would make no comment. Cummings could not immediately be reached.

The opposition Labour Party said Downing Street should explain his actions. “The British people do not expect there to be one rule for them and another rule for Dominic Cummings,” a spokeswoman said.

Johnson imposed a national lockdown on March 23, asking Britons to stay at home. Non-essential travel was not allowed.

On March 27, Johnson announced that he had tested positive for the virus. On the weekend of March 28-29, Cummings also developed symptoms of the virus. Downing Street said he was self-isolating at home. He returned to the office on April 14.

The Guardian and the Mirror reported that on March 31, police in Durham received a report that Cummings was staying at an address in the city.

“Officers made contact with the owners of that address who confirmed that the individual in question was present and was self-isolating in part of the house,” a spokesman for Durham police was quoted as saying in both newspapers’ reports.

“Officers explained to the family the guidelines around self-isolation and reiterated the appropriate advice around essential travel.”

The two newspapers said that the property where Cummings stayed in Durham was his parents’ house.

The BBC’s political editor quoted a source close to Cummings as saying he did travel to Durham during lockdown but did not breach the rules as he needed his parents’ help with childcare while he was ill. Cummings and his wife have a young son.

The reports could put Cummings in a difficult position, after several senior people involved in the country’s response to the coronavirus outbreak were forced to resign when it emerged that they had broken the lockdown rules.

Epidemiologist Neil Ferguson resigned from his role as a government advisor on May 5 after the Daily Telegraph reported he had met his girlfriend.

Scotland’s Chief Medical Officer Catherine Calderwood resigned on April 5 after she broke her own advice to stay at home by visiting her second home on two weekends.