In an op-ed for the Telegraph, UK’s home and transport ministers defend plans to quarantine international arrivals. 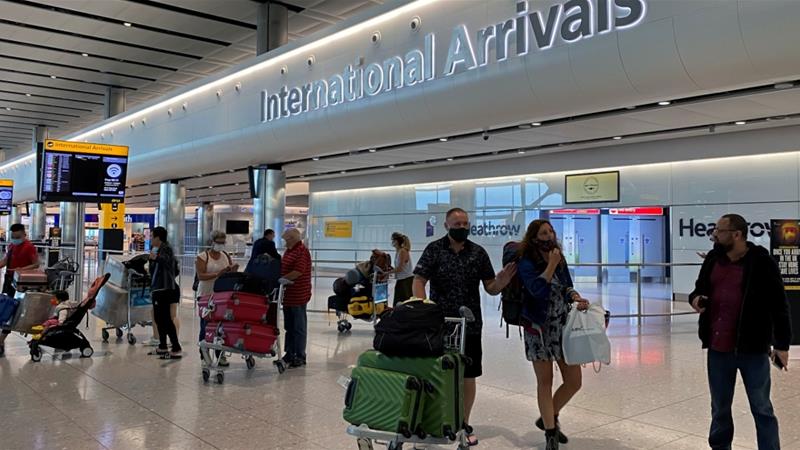 The United Kingdom’s quarantine for travellers arriving from abroad is crucial to avoiding a second wave of the coronavirus outbreak in the country, Home Minister Priti Patel and Transport Minister Grant Shapps have argued in a newspaper column.

Under the plans, all international arrivals, including returning Britons, will have to self-isolate for 14 days and provide details of where they will be staying, starting from June 8.

Although criticised by airlines, business groups and politicians, Patel and Shapps on Tuesday insisted the travel restrictions were vital in a country with the world’s second-highest death toll.

“We will all suffer if we get this wrong,” the ministers wrote in the Telegraph newspaper.

On arrival in the UK, passengers will need to provide travel details and contact information. “There will be spot checks and fines,” Patel and Shapps wrote, adding there was a lot of “misinformed speculation about the introduction of public health measures at the border”.

The ministers said that, as of now, COVID-19 tests or rapid temperature tests were not effective, as infected passengers might not have any symptoms and tests might also not work where a passenger might have only just caught the virus.

“Which is why it is right that we ask those who are travelling to our country to follow the measures that our own citizens are undertaking to continue to stop the spread of the virus,” Patel and Shapps said.

The government will review the measures regularly and is working with the transport industry on introducing agreements with other countries when it is safe to do so, they added.

Breaches of the rules could be punished by a 1,000 pound ($1,250) fine or prosecution. Patel has previously said foreign nationals could be deported “as a last resort” if they broke the quarantine, while non-resident foreign nationals who did not comply could be refused entry at the border. 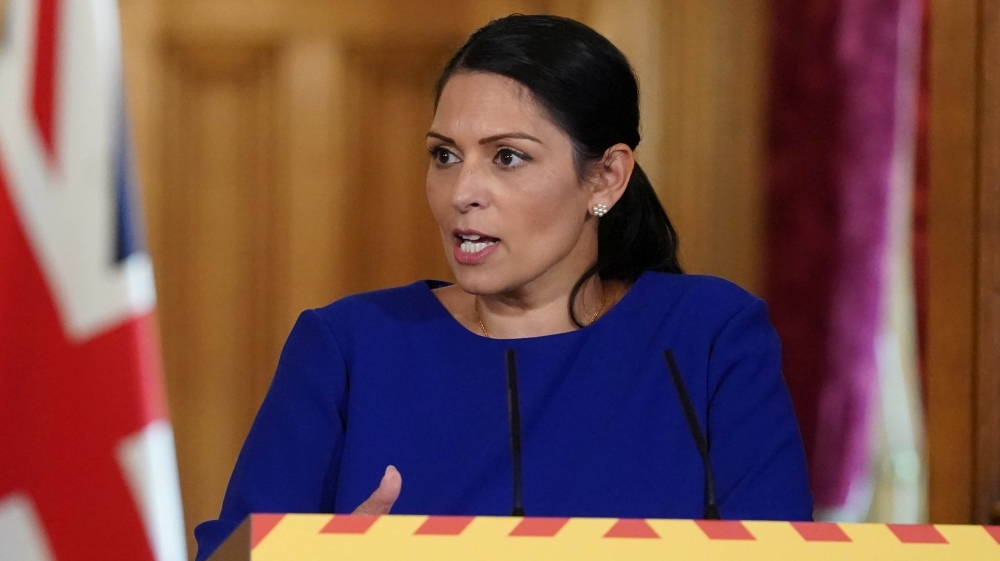 Ireland is reportedly the only country with an exemption. Truck drivers, police officers, seasonal farmworkers and healthcare professionals are also excluded from the plan. Patel is due to give a statement in Parliament on the quarantine measures on Wednesday.

Earlier on Tuesday, the Home Office said the UK was looking at establishing “air bridges” with countries with low rates of coronavirus.

This “would remove self-isolation measures and safely open up routes to and from countries with low transmission rates”, the ministry said in a statement.

“Agreement would need to be made with individual countries before these measures take effect,” it added.

A group of firms, including The Ritz hotel and travel agent Kuoni, were among those demanding air bridges to low-risk countries.

Airlines including EasyJet and Virgin Atlantic also said they had “serious reservations” about a “blanket approach”.

The UK is among the countries worst-hit by the virus with 39,452 deaths from 279,392 cases, according to data from the Johns Hopkins University.