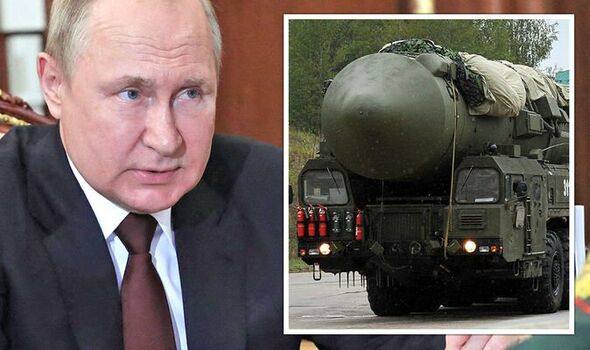 In a symbolically powerful blow to Russia in the Black Sea, a Ukrainian flag has been reinstated on Zmiinyi Island, also known as Snake Island. The tiny island, comprising just 46 acres of land and located just 22 miles off Ukraine’s coast, surged in significance in the early days of the war as a handful of Ukrainian soldiers told the Russians to “f*** off” when asked to surrender. Moscow claims it has withdrawn its garrison as a “gesture of goodwill” to prove it was not obstructing grain exports, but Ukraine dismissed that suggestion, as Russian forces continue to shell its grain stores. The Pentagon echoed this scepticism, saying the garrison’s vulnerability to Ukrainian strikes was the reason for Russian retreat from Snake Island. The US Defense Department stated on July 1 that there is no credence to Russia claiming its withdrawal from Snake Island was a “gesture of goodwill.” According to a senior US defence official, Russian forces left the island because “Ukrainians made it very hard for the Russians to sustain their operations there (and) made them very vulnerable to Ukrainian strikes”.

The bridge in the Zaporizhzhia region connected the cities of Melitopol and Tokmak in eastern Ukraine.

The ‘Z’ symbol is often used on Russian transport in Ukraine, including trains, making the invading force identifiable.

Sprotyv, a website created by the Special Operations Forces of Ukraine, reported the event.

It said: “This afternoon we have received information that a railway bridge between Melitopol and Tokmak was blown up.

“The explosion took place in the occupied village of Liubymivka.

“This railway line was used by rashists to deliver weapons and military equipment to the front line by train.”

Good morning from London. I’m Tara Fair, I’ll be bringing you all the latest developments on the conflict in Ukraine. Please feel free to get in touch with me as I work if you have a story or tips to share! Your thoughts are always welcome.