The war between Ukraine and Russia is reaching a pivotal moment as the Ukrainians prepare to launch their counteroffensive. For months, Russian forces have made slow progress in the east and south of Ukraine. Kherson was the first city to fall in March, but now Ukrainians are hoping they can reclaim it in the near future. Former British soldier and Joint Force Commander Rupert Jones spoke to Times Radio last week about how important the city could be.

He said reclaiming Kherson could give Ukraine a blueprint for securing other victories elsewhere in the beleaguered country,

He said of the battle for Kherson: “It looks really significant because the momentum has appeared to be with the Russians in recent weeks and they have slowly used very heavy firepower to move steadily forward.

“The Ukrainians have shown great courage in absorbing that, but with the advent of more advanced Western weaponry being in the hands of the Ukrainians, this looks like an opportunity for them to retake the initiative.

“Wars are all about momentum, and for a while it felt it was just ebbing away from the Ukrainians.

“There are two things. Firstly, the significance of the city in its own right, and secondly what it does for the wider Ukrainian war effort and their morale.

“I don’t think anything will happen quickly. We have seen how long it has taken for the Russians to slowly grind their way with small gains. 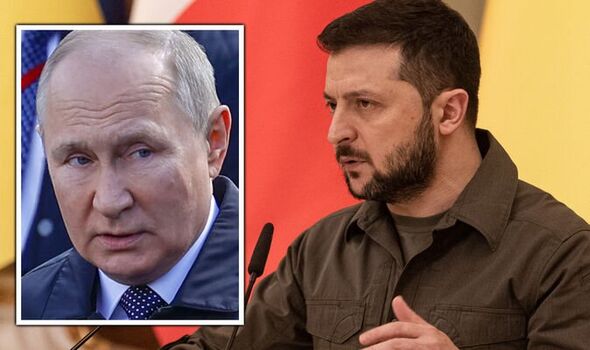 “I don’t think we should expect large swathes of territory being liberated, but this is significant. It will potentially give them a playbook that they can repeat.

“Cities matter. Wars are about people and it’s about retaking cities and so it is really significant.”

Ukrainians seem confident their troops can do the job in the south of the country.

Sergiy Khlan, an aide to the administrative head of the Kherson region, predicted last week that Kherson will be “liberated” by September.

The situation remains troubling in the east of Ukraine, though – over the weekend, Mr Zelensky urged the people of Donetsk to evacuate the region. 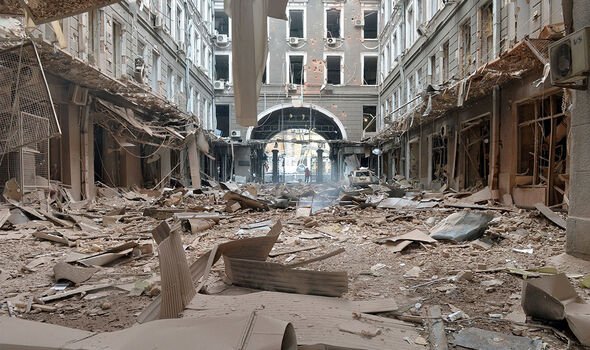 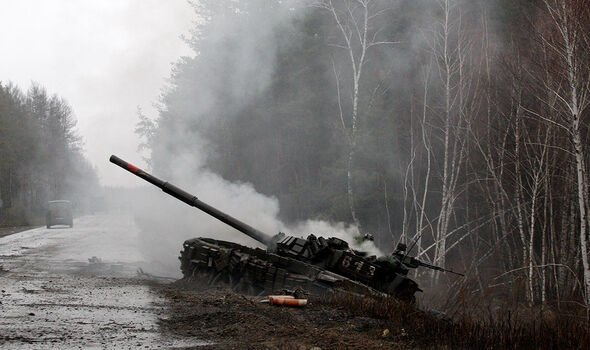 It has become one of the most violently contested parts of Ukraine.

The Ukrainian President added: “Many people refuse to leave but it really needs to be done.

“The sooner it is done, the more people leave Donetsk region now, the fewer people the Russian army will have time to kill.”

In Russia, President Vladimir Putin is urging his troops to press on with the invasion. 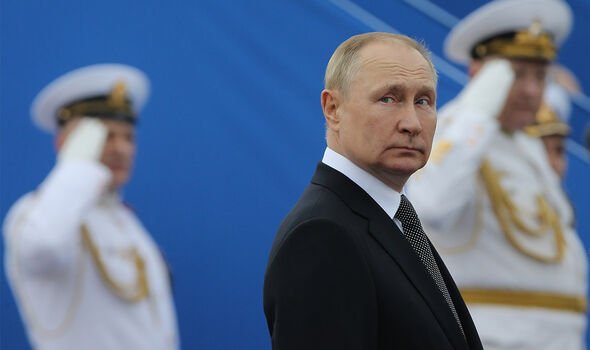 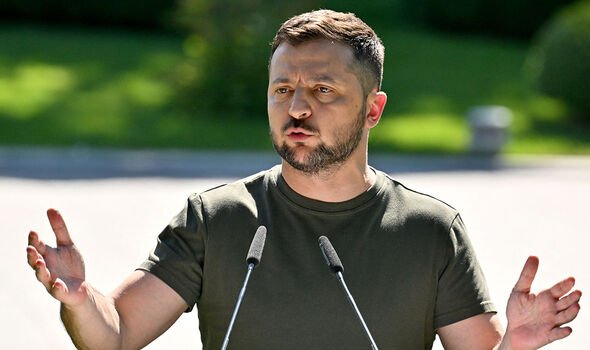 However, he also warned against nuclear war, adding that there would be “no winners” in such a scenario.

In a statement, Putin said: “We proceed from the fact that there can be no winners in a nuclear war and it should never be unleashed, and we stand for equal and indivisible security for all members of the world community.”

But he also threatened those who try to step in his way over Ukraine.

The Russian despot added: “Whoever tries to hinder us should know that Russia’s response will be immediate.

“And it will lead you to such consequences that you have never encountered in your history.”