The travel restrictions had already been extended several times and were set to expire on June 23. 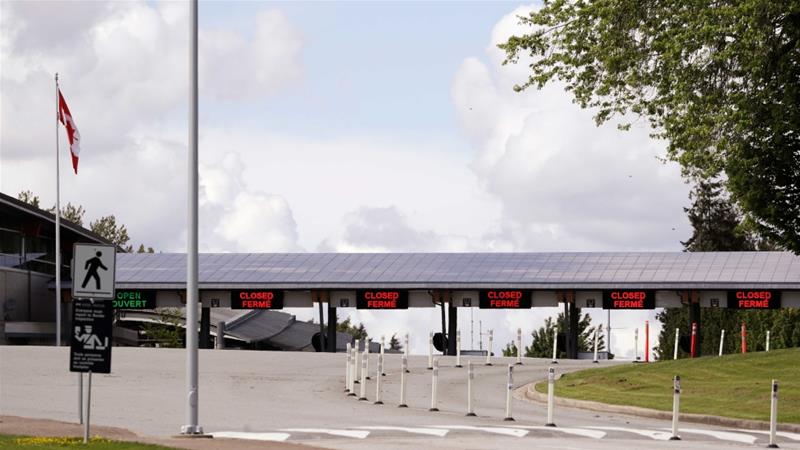 The United States, Canada and Mexico have agreed to extend their restrictions to keep their shared borders closed to non-essential travel until at least July 21 due to the coronavirus pandemic.

Acting US Secretary Chad Wolf said non-essential travel to Canada and Mexico will not be permitted until the administration is convinced that doing so is safe and secure.

“This extension protects Americans while keeping essential trade and travel flowing as we reopen the American economy,” Wolf said. “We have been in contact with our Canadian and Mexican counterparts and they also agree that extending these restrictions is prudent at this time.”

Canadian Prime Minister Justin Trudeau said on Tuesday the border is a source of vulnerability, so the agreement will be extended by another 30 days. The Canada restrictions were announced on March 18 and were extended in April. 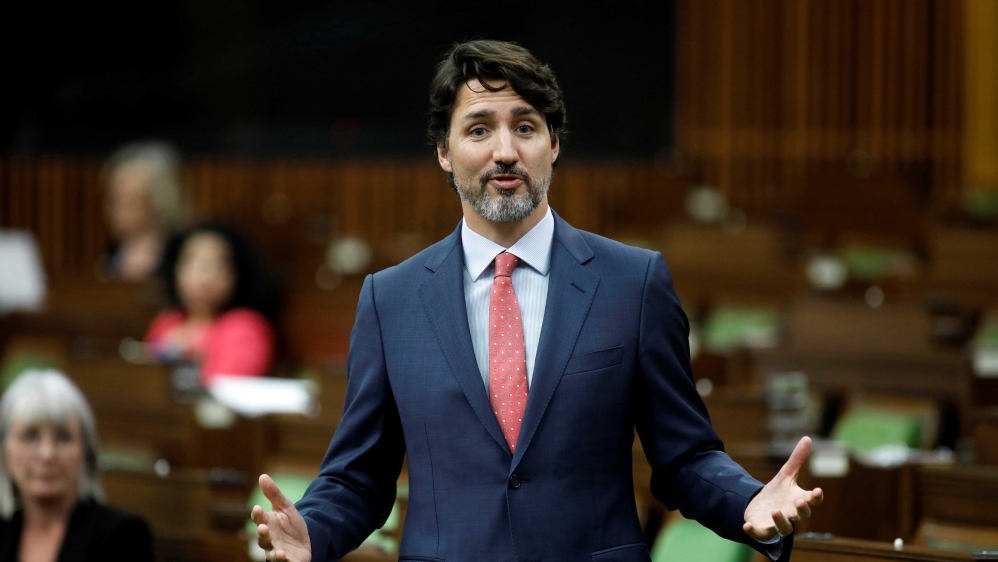 “This will keep people in both of our countries safe,” Trudeau said.

US President Donald Trump also confirmed the extension, but looked forward to its eventual end, saying, “everything we want to get back to normal”.

“We love Canada, so we’re going to be talking, and at the right time, we’ll open that up very quickly. That will go very easily,” Trump said. He was asked if opening travel could occur before June 21 and he replied that it could.

But many Canadians fear a reopening. The US has more confirmed cases and deaths from COVID-19, the disease caused by the novel coronavirus, than any country in the world, though its per capita numbers are well below many other nations.

Mexico’s foreign affairs ministry said via Twitter on Tuesday after reviewing the spread of COVID-19 in Mexico and the US, the governments had decided to leave the restrictions implemented March 21 unchanged.

The statement said: “Both countries will continue coordinating health measures in the border region.”

Essential cross-border workers like healthcare professionals, airline crew and truck drivers are still permitted to cross. Truck drivers are critical as they move food and medical goods in both directions. Much of Canada’s food supply comes from or via the US.

Canada sends 75 percent of its exports to the US and about 18 percent of American exports go to Canada. The US-Canada border is the world’s longest between two nations. 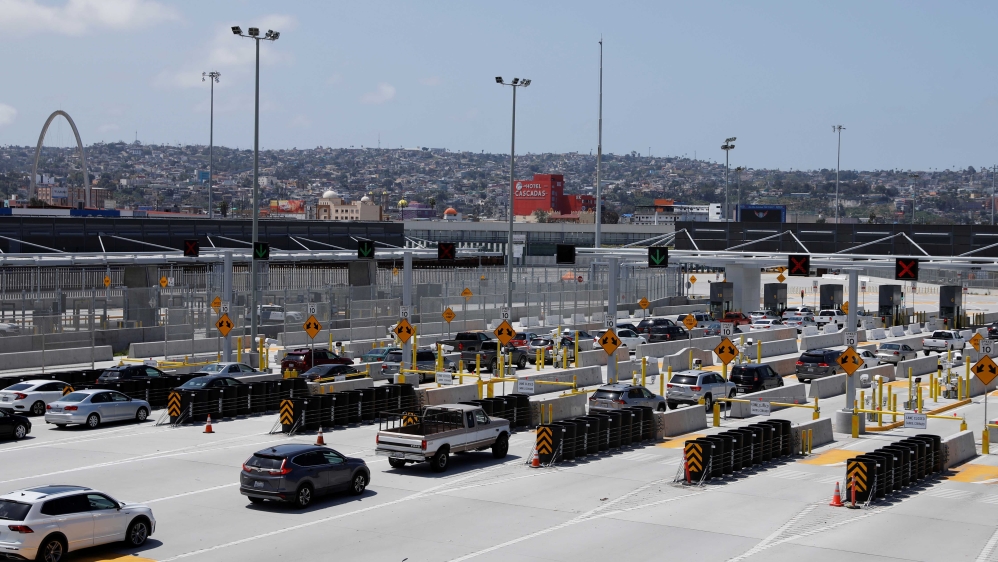 Asked about possible testing at the border and contact tracing when the border does fully reopen, Trudeau said officials have given themselves another month to examine what might be needed.

“These are ongoing questions,” Trudeau said. “But even now, we know that we need to do more to ensure that travellers who are coming back from overseas or from the United States as Canadians are properly followed up on, are properly isolated and don’t become further vectors for the spread of COVID-19.”