The name of those serving in the space branch garnered publicity after it was announced, with many social media users ridiculing its likeness to Marvel’s Guardians of the Galaxy. Now the force has addressed claims about the surfaced image, describing it as “not an official US Space Force uniform”.

The sketch of a male and female guardian saluting in grey formal wear, with a hat and white undershirt, has been shared thousands of times.

Major Nick Mercurio told Military.com: “The uniform graphic being shared on social media is not an official US Space Force uniform design concept.

“The Space Force service dress uniform is still in development.”

One user said the trending uniform concept resembled the attire in Mel Brooks’ 1987 science fiction comedy Spaceballs, while another said the logo was similar to that of Star Trek. 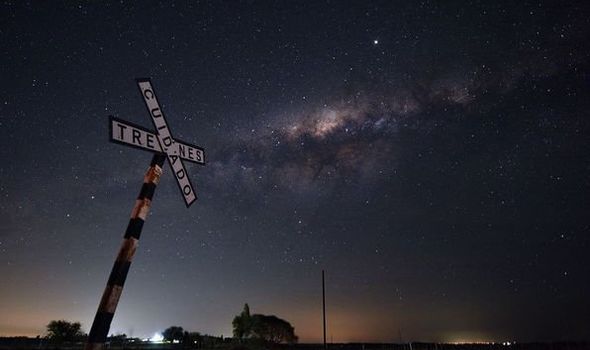 Others jokingly expressed disappointment at the design’s clear lack of a lightsaber belt.

The US Naval Institute also waded into the debate, pointing out the trending design is not authentic.

They wrote: “The Space Force uniform concepts trending on social media are not official, but they are reminiscent of the real White House uniforms that were introduced during the Nixon administration.

“The Euro-inspired uniforms were dropped and sold to a high school marching band in Iowa.”

The US Space Force is the first new military service to be established in more than 70 years.

The US Air Force was established in 1947. 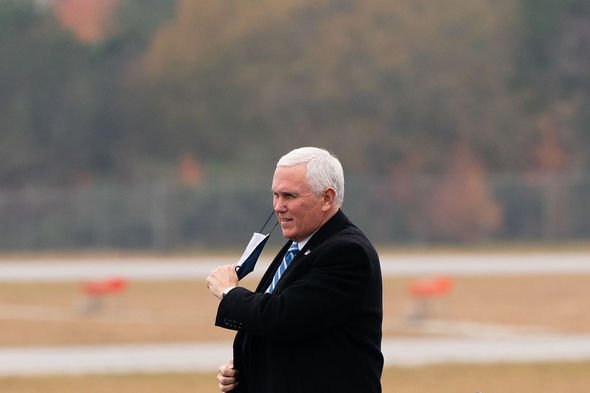 Its aim is to protect and develop the nation’s fleet of advanced military satellites.

General Mark A. Milley, the highest-ranking military officer in the US armed forces, has warned the “next Pearl Harbour could happen in space”.

The chairman of the Joint Chiefs of Staff notes that destroying US satellites would leave the nation vulnerable in a number of areas.

He said: “Space as a domain, for example, is critical.

“There’s an argument to be made and many have made it in various unclassified writings that a country might try to seek a first move or advantage, for example, to blind the United States. 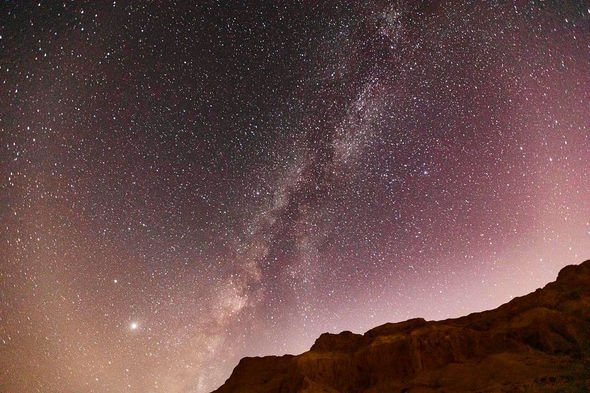 “The next Pearl Harbour could happen in space, [as] many people have written.”

He states the US “depends on satellites more than any other country in the world for its most basic functions”.

He adds that taking away the “instantaneous communication and coordination” the satellites provide would render the US military “deaf, dumb and blind”.

“Soldiers, sailors, airmen, Marines and guardians will be defending our nation for generations to come.”