Australia has seen only 26 new cases in the last 24 hours, and one new death.

Premier Gladys Berejiklian said that the rules in Australia’s biggest state by population will not be changing until after the weekend.


The Premier said: “I want to manage expectations and say if national cabinet does suggest easing of restrictions, they won’t be able to be made in time for Mother’s Day.


“Two adults and children can visit any mother at any one time and a mother can accept multiple visits a day so long as there is not too many people for each visit.”


On Wednesday NSW recorded three new coronavirus cases, all from known sources, after a record 10,000 tests.

READ MORE: ‘EU was no friend to Ireland!’ Sinn Fein leader lashes out at Brussels 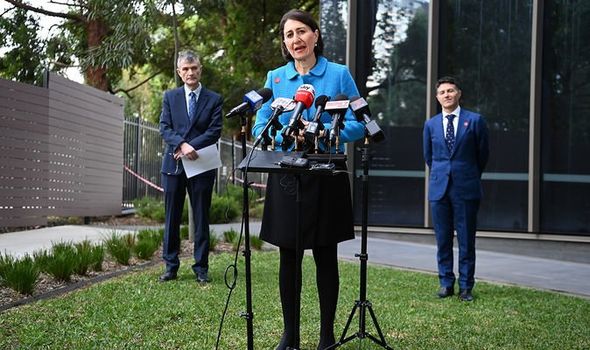 Reception to the announcement has been mixed from residents, with some calling the measures “draconian”.


He said: “We have footy teams training in NSW.


“Some of the worst rule breakers in society have been rewarded while hard-working small businesses are locked down and going broke with a record rise in unemployment.” 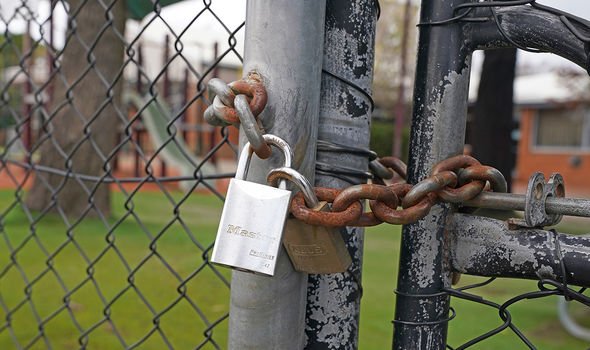 It comes as the national guidelines released on Friday will likely flag the re-opening of cafes and restaurants and gatherings of up to 10 people under the first ‘tranche’ of changes states can make.


Chief Medical Officer Brendan Murphy said that domestic and inter-state travel will be allowed under the second tranche,


Ms Berejiklian said life will start to return to normal over the coming weeks.


She said: “As we proceed through May and through June, there will be an easing of restrictions and that’s something all of us can look forward to.


“I suspect by the end of June, life will feel much more normal than it does now.” 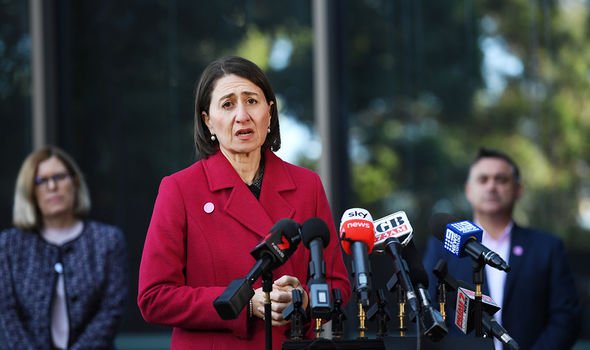 Queensland Premier Annastacia Palaszczuk however said the relaxation of the rules on gatherings in her state is “great news for families.”


She said: “I really want to thank Queenslanders for a great job that they have been doing right across our state and I think this is going to be welcomed by families, especially on Mother’s Day, starting this Sunday.”


Queensland suffered two new cases on Wednesday, both on the Gold Coast relating to a cruise ship, taking the state total to 1,045. 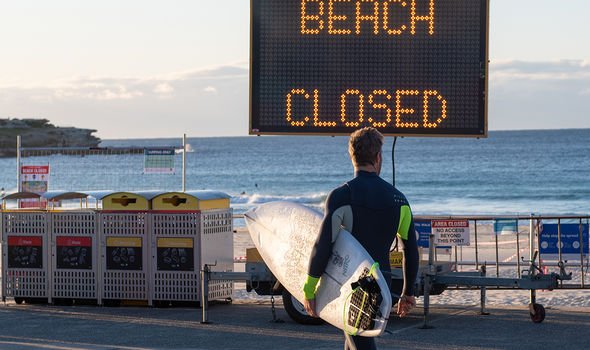 Deputy chief medical officer Paul Kelly said restrictions would be gradually eased rather than a wholesale return to life before the pandemic.


He told reporters in Canberra: “Some things will open – others will not.


“It will be scaled so that risk of increasing the number of cases is minimised while giving the maximum benefit to the economy and to normalisation of society.”