Ms Merkel has occasionally been dubbed the de facto leader of the EU, for she has been one of the bloc’s keenest advocates throughout her time as Germany’s Chancellor. As the coronavirus has tightened its grip on Europe over the last few weeks, Germany’s total number of deaths has managed to stay much lower than its neighbouring nations. The infection rate has even dropped to 0.7, meaning each patient transmits the disease to fewer than one other person and last week, Ms Merkel announced a slight ease of Germany’s lockdown.

However, senior researcher Bjorn Bremer at the Max Planck Institute and associate professor Matthias Matthijs at John Hopkins University suggested “the coronavirus is reducing Merkel’s EU legacy to ashes” back in March.

Writing for Foreign Policy, they pointed out: “The sheer scale and speed of the coronavirus outbreak will likely require a Europe-wide fiscal response if the continent hopes to prevent another eurozone financial crisis.”

The experts suggested this could “be the death knell for the 19-country currency union”, the eurozone.

Yet, they believe Ms Merkel has “given little indication whether she is willing to lead such an effort” to pump money back into the bloc to ensure its survival. 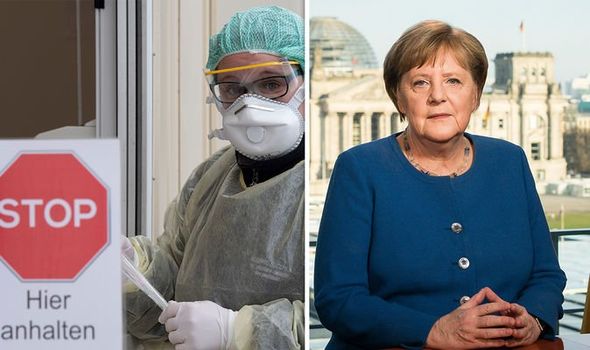 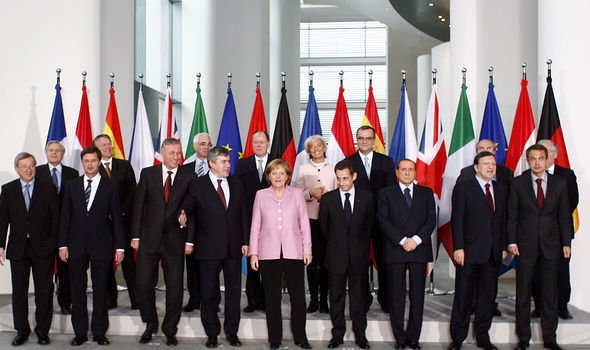 The EU’s lack of unity during this crisis has been heavily criticised — so much so that the European Commission President Ursula von der Leyen offered crisis-ridden Italy a “heartfelt apology” for not assisting enough.

Yet the political experts pointed out: “The EU’s reticence is consistent with Merkel’s preferred vision for Europe.

“Unless she quickly realises the errors of her earlier ways, one of the victims of the coronavirus may turn out to be her own carefully cultivated EU legacy.”

Ms Merkel has insisted on adopting austerity measures throughout her decade as the Chancellor. 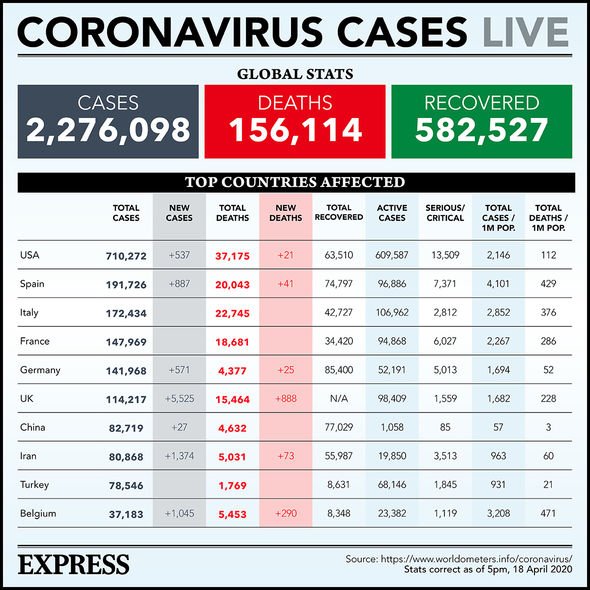 She passed a constitutional debt brake in Germany in 2009 and has revealed several budget surpluses since 2014.

Germany’s “vision for the EU” was to encourage structural reforms and fiscal consolidation, but this has been threatened by the pandemic.

The solidarity of the bloc had already been put under pressure by the debt crisis — and now the pandemic has massively slowed the economy, many financial experts suggest urgent action is needed.

In their joint article, Mr Bremer and Mr Mattijs explained: “The German crisis response this time, as compared with the previous financial crisis, will need to be informed by the fact that monetary policy alone will not be enough.”

They continued: “After years of austerity measures encouraged by Merkel’s governments, state capacity across the EU has been weakened, automatic stabilizers undermined and domestic demand dampened.”

They also claimed that “aggressive fiscal stimulus packages”’ will be necessary — something which nations will struggle with as many European countries are still stuck under government debt. 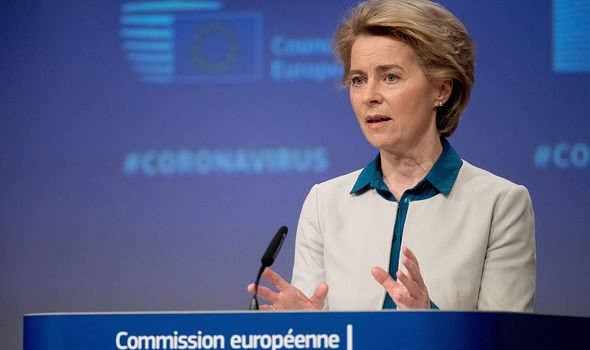 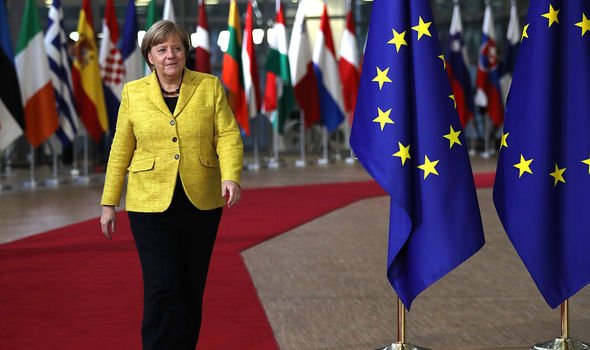 Mr Bremer and Mr Mattijs concluded: “Her legacy may well depend on whether she is able to take on Europe’s leadership mantle once more. She is uniquely positioned to do so.

The next few days and weeks will prove crucial.

“They will show whether Merkel is up to the task—and whether she is prepared to admit that her EU crisis management of the previous 10 years has always been fatally flawed.”

Indeed Ms Merkel herself acknowledged the need for action recently.

At a press conference earlier this month, she said: “Europe, the EU, is facing its biggest test since its foundation.

“Everyone is equally affected so it must be in everyone’s interest. That Europe should emerge strongly from this test.”

She added that “Germany is only doing well if Europe is doing well.”

However, the full effect of the pandemic upon the EU remains to be seen.