A woman has claimed she was held for eight days at a secret Chinese-run detention facility in Dubai.

Wu Huan, 26, had been on the run to avoid extradition back to China.

She was allegedly held because her fiance, 19-year-old Wang Jingyu, is considered a Chinese dissident.

Mr Wang is wanted by China because he posted messages questioning Chinese media coverage of the Hong Kong protests in 2019 and the country’s actions in a border clash with India. 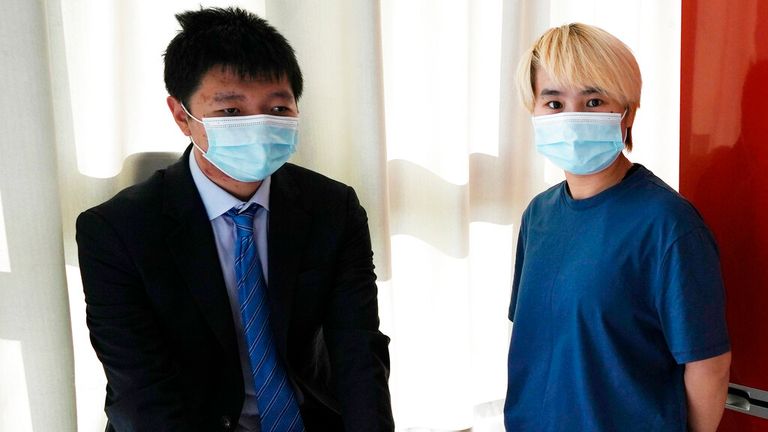 Ms Wu said she was abducted from a hotel in Dubai and detained by Chinese officials at a villa converted into a jail, where she saw or heard two other prisoners – both Uighurs.

China has denied the allegations, but if true they could be the first evidence that it is operating a so-called “black site” outside of its borders.

Black sites are secret jails where prisoners are not normally charged with a crime and have no legal recourse – and they can often take the form of rooms in hotels or guesthouses.

She was questioned and threatened in Chinese and forced to sign legal documents incriminating her fiance for harassing her, she said.

Ms Wu, who was finally released on 8 June and is now seeking asylum in the Netherlands, has been unable to identify the exact location of her detention. 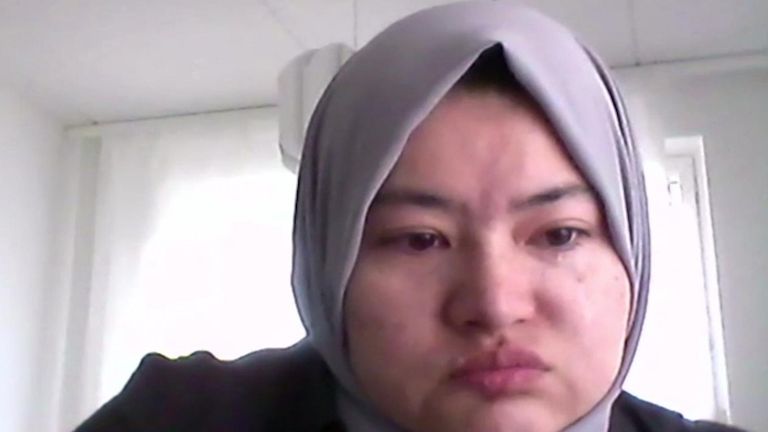 “What I can tell you is that the situation the person talked about is not true,” ministry spokesperson Hua Chunying said on Monday.

The Chinese Consulate in Dubai did not respond to several requests for comment.

Dubai also did not respond to multiple phone calls and requests for comment to the Dubai police, the Dubai Media Office and, the UAE Ministry of Foreign Affairs and International Cooperation.

Black sites are common in China, but Ms Wu’s account is believed to be the only evidence known to experts that Beijing has set one up in another country.

Such a site would reflect how China is increasingly using its international influence to detain or bring back citizens it wants from overseas, whether they are dissidents, corruption suspects, or ethnic minorities like the Uighurs.

It’s not been possible to confirm or disprove Ms Wu’s account independently – but reporters have seen and heard corroborating evidence including stamps in her passport and a phone recording of her being questioned by a Chinese official.

There were also text messages that she sent from jail to a pastor who was helping the couple. Ms Wu and her fiance are Han Chinese, the majority ethnicity in China.

Along with Uighurs – a Muslim ethnic group living largely in the northwest Chinese province of Xinjiang – China has been cracking down on perceived dissidents and human rights activists.

Under President Xi Jinping, Beijing brought back 1,421 people in 2020 for alleged corruption and financial crime.