Almost 79 years ago to the day, the Imperial Japanese Navy Air Service launched a surprise attack on the naval base in Pearl Harbor, in what would become one of the most significant moments of World War 2. In two dreaded waves that morning, 353 Imperial Japanese planes wreaked havoc, damaging all eight US Navy battleships, 188 US aircraft and killing 2,403 Americans. The horrifying event would spark a declaration of war from the US and the country’s official entry into the global conflict.

But the vulnerability of Pearl Harbor had already been exposed by Britain, it was revealed during Channel 4’s ‘Pearl Harbor – the new evidence’.

The narrator revealed: “On November 11, 1940, a daring British bombing raid in Italy showed just how vulnerable Pearl Harbor was to attack.

“The Royal Navy carried out an extraordinarily successful air raid to sink a number of Italian warships. 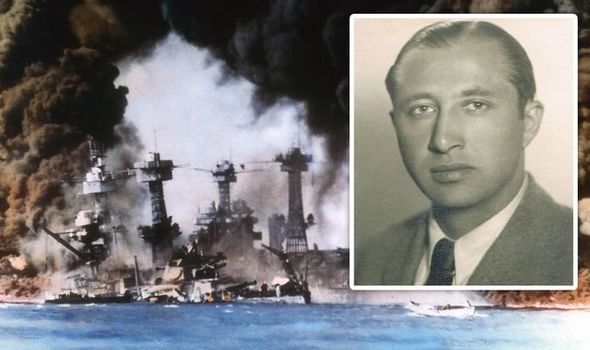 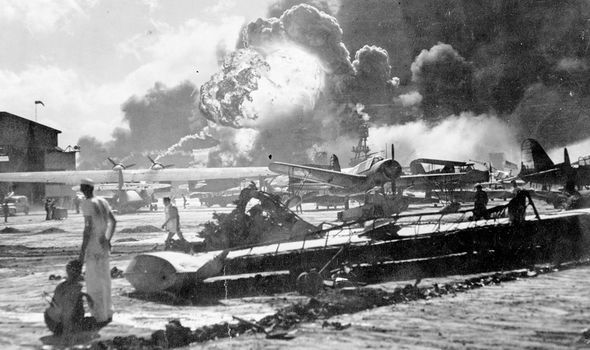 “In 30 minutes they disabled three battleships. The US Navy in Washington wanted to know more and received a special report.”

And the series claimed this intelligence, which came to be known as the Taranto report, was handed over to Washington.

It added: “Recently rediscovered by researchers and never-seen-before on British television, it showed Pearl Harbor was now at risk of a torpedo attack.

“This critical information was to stay hidden. The archives revealed that the Taranto report wasn’t the only intelligence that was ignored.”

Dusan Popov, a Serbian-born agent who served as part of the MI6 and the German Abwehr during World War 2, was sent to the US to reportedly warn of Tokyo’s intentions. 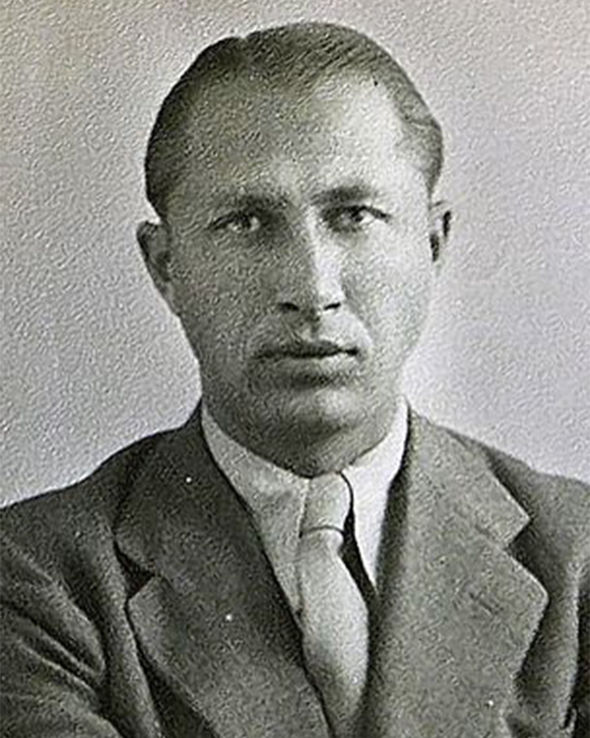 The series explained in 2019: “British intelligence turned their colourful double agent over to the FBI and its prudish boss, J. Edgar Hoover.

“Popov brought Hoover a vital piece of intelligence, a list of questions drawn up by the Nazis for Tokyo, cleverly concealed in microscopic dots in an official telegram.

“Tokyo wanted to know about the water depth at Pearl Harbor and whether or not anti-torpedo nets were in place.”

But experts say concerns were not raised as the US had not officially joined the war yet.

During his time in Germany’s military intelligence service, Popov provided them with misleading and inaccurate information for much of the war. 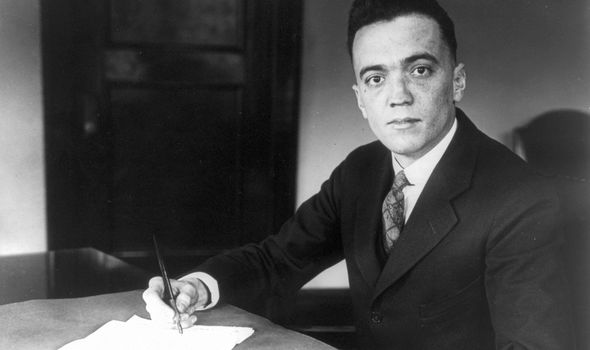 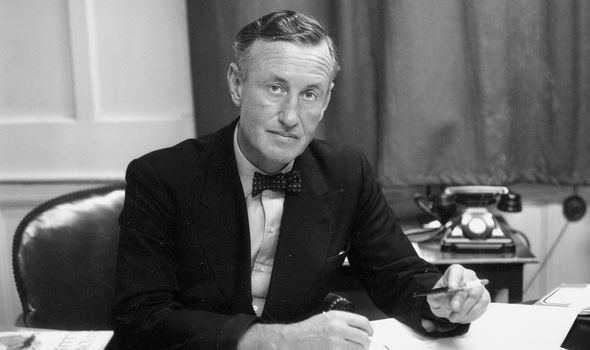 Deceptions in which he participated included Operation Fortitude, which sought to convince German military planners that the Allied invasion of Europe would take place in Calais, not Normandy.

Popov was also known for his promiscuous lifestyle and relationships with several women during his missions, including the French actress Simone Simon.

Apart from MI6 and the Abwehr, he also later reported to the Yugoslav intelligence service, which assigned him the codename Dusko.

In 1974, he published an autobiography titled ‘Spy/Counterspy,’ in which he recounted his wartime exploits.

Popov is considered one of Ian Fleming’s primary inspirations for the character of James Bond.