Saudi Arabia has had a close relationship with the US due to the countries production of oil, and one of the leading buyers of US armaments. Tensions have been rising as Congress in 2019 blocked the sale of precision guided munitions to Saudi Arabia, which Donald Trump said he could veto.

Bob Menendez, the top Democrat on the Senate Foreign Relations Committee, said in a CNN op-ed on Wednesday that he discovered that Trump’s administration is pursuing a previously undisclosed arms sale to Saudi Arabia.


Menendez continued: “Before we went into pandemic lockdown, I received draft State Department documentation that it is now pursuing this previously undisclosed sale — details of which have not yet been made public — even though the Saudis seemingly want out of their failed and brutal war in Yemen, and despite the fact that a bipartisan majority in Congress rejected previous sales of these weapons.


“The administration has refused to answer our fundamental questions to justify this new sale and articulate how it would be consistent with US values and national security objectives.” 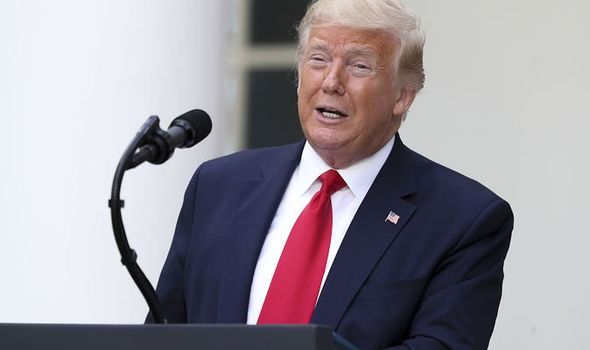 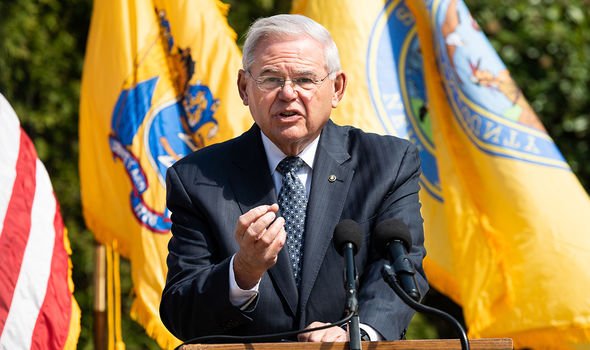 Menendez did not disclose how he obtained the documents.


Menendez pointed out that “this is not an isolated problem,” as it comes after the President fired State Department Inspector General Steve Linick.


CNN reported earlier in May that Linick had nearly completed an investigation into Pompeo’s move last May to bypass Congress and expedite billions of dollars in arms sales to various countries.


Pompeo had bypassed Congress by declaring an emergency, specifically referring to the need to deter what it called “the malign influence” of Iran throughout the Middle East. 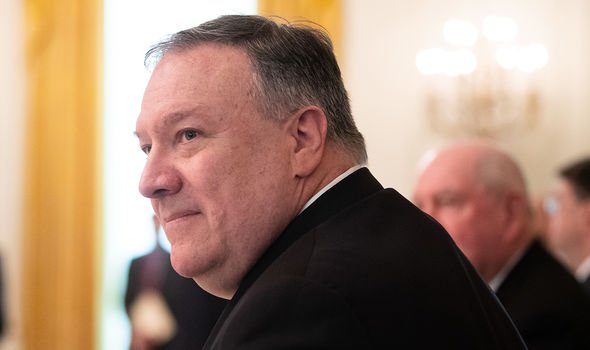 
“Not only has the President admitted to removing the IG at Pompeo’s behest, but the administration is also trying to get Congress to rubber stamp another massive sale of munitions to the Saudis.


“Congress has the ability to disapprove of the sale unless an emergency is declared — as it was last year.


“Last year’s ’emergency’ arms sales debacle should serve as a warning to prevent history from repeating itself.


“There was no emergency.


“It was a fabricated tale to reward an eager and unsavoury customer of US arms.”

House Foreign Affairs Committee Chairman Eliot Engel said Pompeo may have asked for the removal of the watchdog who was looking into his handling of the arms sale.


Engel, a Democrat from New York, said in a statement to CNN this month: “I have learned that there may be another reason for Mr. Linick’s firing.


“His office was investigating, at my request, Trump’s phony declaration of an emergency so he could send weapons to Saudi Arabia.


“We don’t have the full picture yet, but it’s troubling that Secretary Pompeo wanted Mr Linick pushed out before this work could be completed.”


A State Department spokesperson said: “As a matter of policy, we do not comment upon or confirm proposed defense sales until they have been formally notified to Congress.”


Menendez said that the State Department has yet to provide justification for the US to sell bombs to Saudi Arabia and is calling on Pompeo to answer Congress’ questions related to this new potential sale. 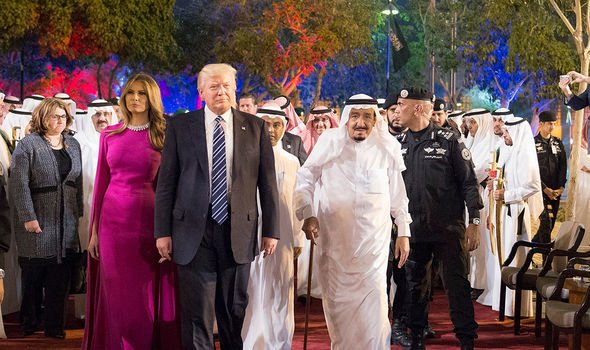 On May 9, The White House reported that Donald Trump and Saudi Arabia’s King Salman have spoken on the phone and reaffirmed their countries’ “strong” defence partnership.


“The president and King Salman also discussed other critical regional and bilateral issues and their cooperation as leaders of the G7 and G20, respectively.”


The conversation between the two leaders came amid tensions over the kingdom’s oil output and after reports emerged that the United States planned to withdraw two Patriot anti-missile batteries from Saudi Arabia as it winds down a military build-up that began when tensions with Iran flared up last year.